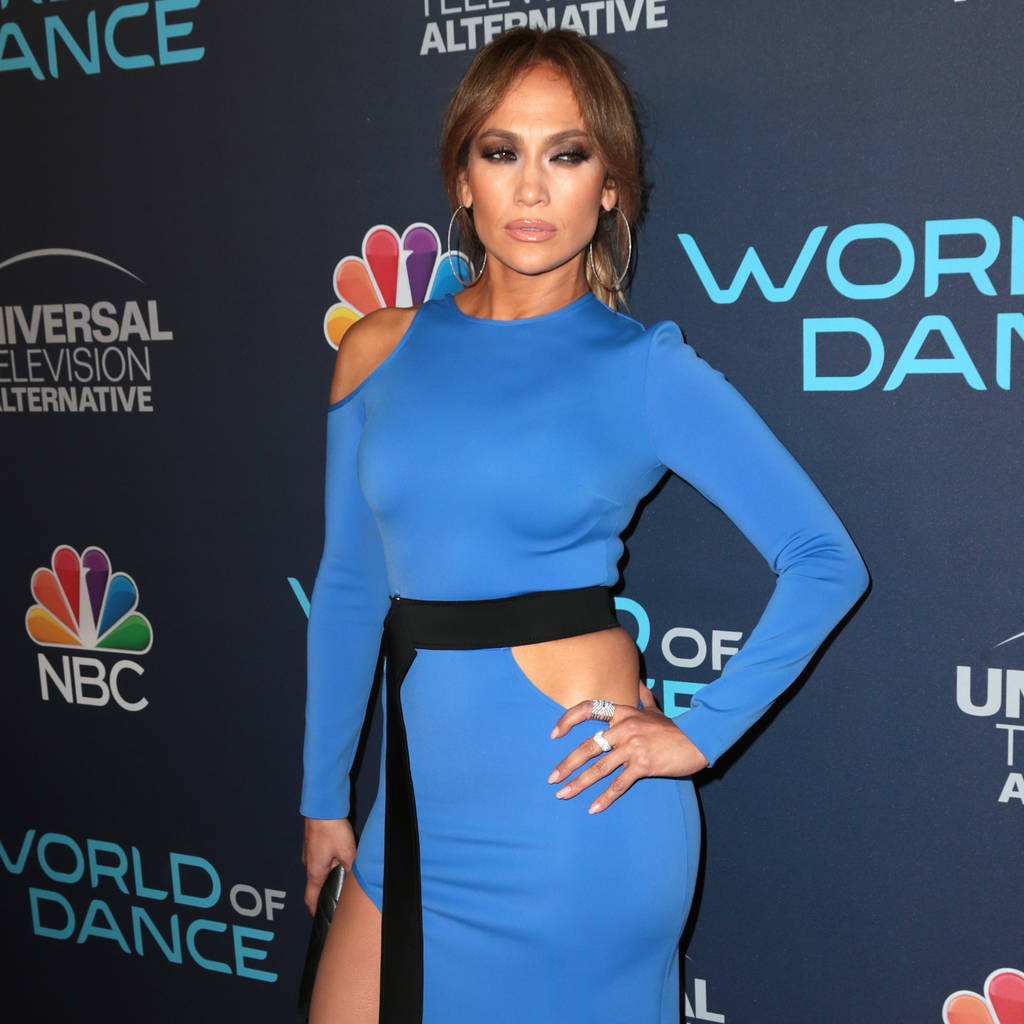 Jennifer Lopez will star in the Will & Grace reboot as herself and her Shades of Blue character Detective Harlee Santos.

The 48-year-old singer previously appeared as herself in two episodes at the end of the sixth season of the programme, as well as the premiere of season seven. In the episodes, she stated that she grew up with Megan Mullally's character Karen's maid Rosario in the Bronx, and ended up singing Waiting for Tonight at the wedding of Karen and Lyle, played by John Cleese.

Jennifer was praised at the time for her comedic timing and self-deprecation, with her demands that everyone around her wear her branded jeans and Glow fragrance poking fun at her alleged diva behavior over the years.

And now the mother of two will once again show off her funny woman skills, appearing in an upcoming episode of the recently rebooted NBC series, the air date of which has yet to be revealed.

As well as starring as herself on the episode, Jennifer will also showcase her alter-ego Harlee, known for her short curly hair, and shared a picture of herself in character on the set of the programme on her Instagram page on Wednesday.

"Look where I am!!! Back on @nbcwillandgrace This time I brought Harlee!! #shadesofblue," she captioned the selfie, which also featured Megan, as well as show stars Debra Messing and Sean Hayes.

Will & Grace's 16-episode comeback season premiered in September, and became NBC's most-watched comedy in 12 years, with 15.8 million viewers tuning in. Bosses have also commissioned a 13-episode second season of the reboot.

The original programme concluded in 2006 after an eight-season run. During that time, the show was nominated for a staggering 83 Emmy Awards, and won 16 of them, including the prestigious Outstanding Comedy Series gong.