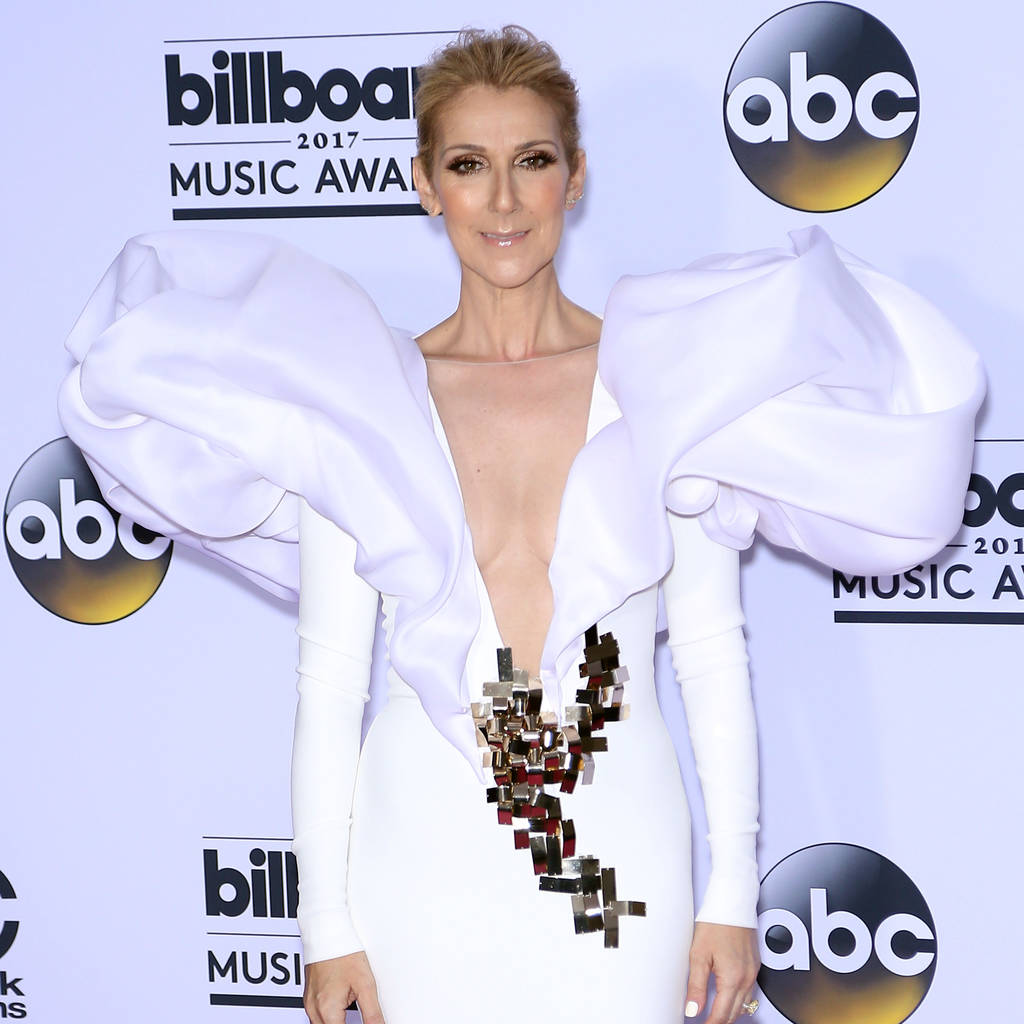 Celine Dion canceled her concert in Las Vegas on Tuesday night as she continues to battle throat inflammation.

The singer's decision to axe the scheduled gig at Caesars Palace came just days after she canceled a performance last Saturday at the venue.

A statement from Caesars Palace revealed that the 49-year-old star is struggling with "inflammation of the throat", adding: "Her doctor has instructed her to take one more day of rest in order to fully recover."

She is expected to be well enough to take to the stage again for her next scheduled gig at Caesars Palace on Friday night.

Celine's first concert cancellation came just hours after she was stunned when a female fan she had invited on stage during her gig last Friday night tried to drunkenly hump her.

Footage of the incident emerged on the Internet, with Celine initially telling the woman: "Let me tell you something. I'm glad you came up onstage tonight. I'm glad that… I thought you just wanted to come closer to me. But you know what, I'm glad you came close to me."

Before Celine even finished her sentence, the woman got even closer, embracing her and wrapping her leg around the My Heart Will Go On star. Attempting to detract from the bizarre situation, Celine then sang "I love you, you love me" before her security team approached and offered to remove the woman from the stage.

The fan then grabbed the microphone and growled "don't touch me" at Celine's bodyguard, at which point the singer, who stayed calm throughout the incident, told the woman as she ushered away her security: "We're going to pray. This is 2018, 2018, we're gonna make a change."

After that, following a few minutes of chatting, Celine managed to escort the woman off the stage along with her security team.

It had been speculated that the incident may have led to Celine's Saturday concert cancellation, but a representative for the singer at the time insisted that she was just feeling "under the weather".