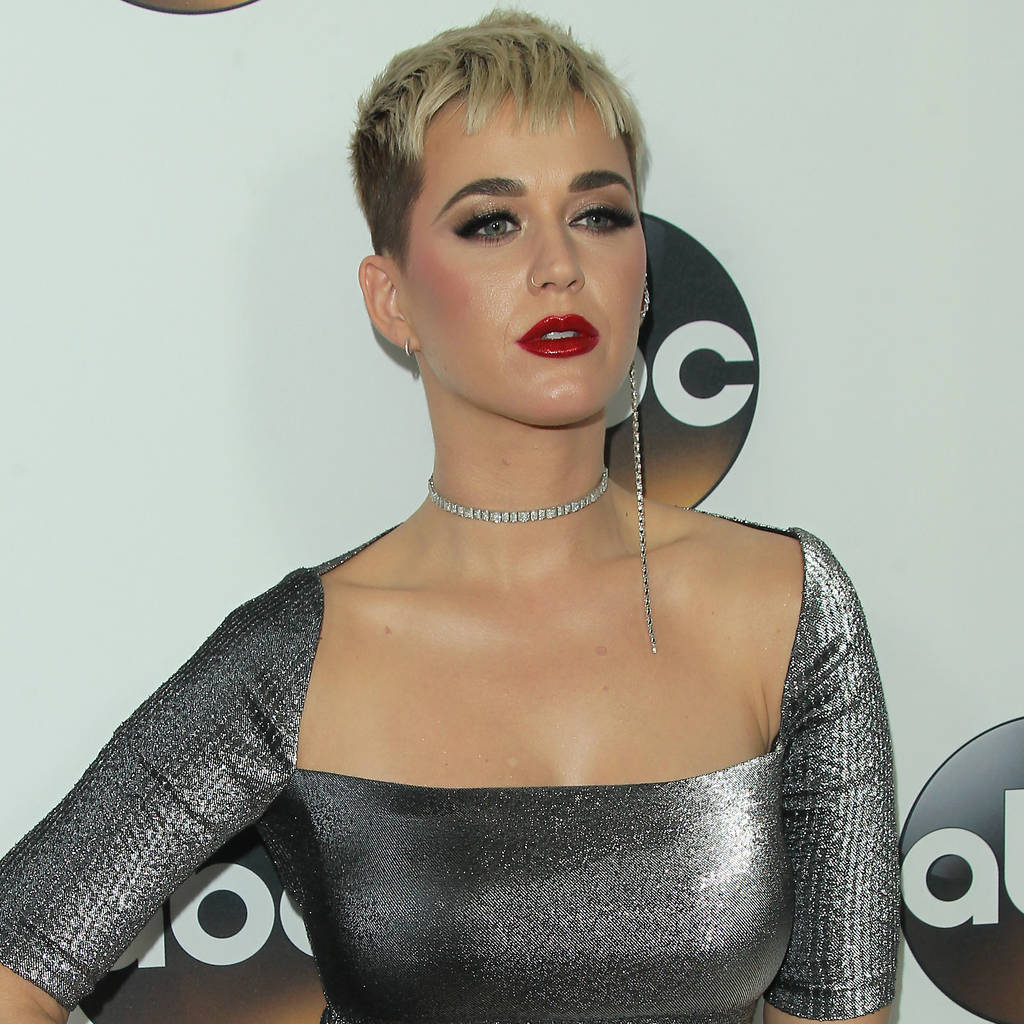 Katy Perry has likened trying to keep her personal life private to “walking a tightrope”.

The Firework singer has had a number of high-profile relationships with stars such as Russell Brand, John Mayer, and Orlando Bloom, and she also boasts over 170 million followers across Twitter and Instagram, and she admits she struggles to decide what to share with her fans and to keep to herself.

“Well, it’s like walking a tightrope,” she said during a Television Critics Association panel discussion for American Idol on Monday, according to People. “You don’t have to answer any question. You’re not under oath. You don’t have to leave bread crumbs all over social media if you don’t want to.

“But some people do that and need that and it’s a tool. Listen, all the fame stuff is just a bi-product of what I do, it’s not what I sought out to do. I just wanted to tell stories and sing and connect with people.”

Her comment came just days after she was pictured enjoying a meal with her ex-boyfriend Orlando in the Maldives, fuelling rumors they have got back together. However, a source told People that they are not officially a couple again.

“Orlando and Katy were travelling separately over the holidays and met up in the Maldives after,” the insider explained. “They have fun and love seeing each other, but it’s nothing serious.

“Orlando has nothing but amazing things to say about Katy. She has been very busy with work. They will continue to see each other when their schedules allow it.”

They previously dated during 2016 and split up in February, 2017, but they sparked rumors of a reconciliation in August when they were spotted cuddling at an Ed Sheeran concert in Los Angeles.