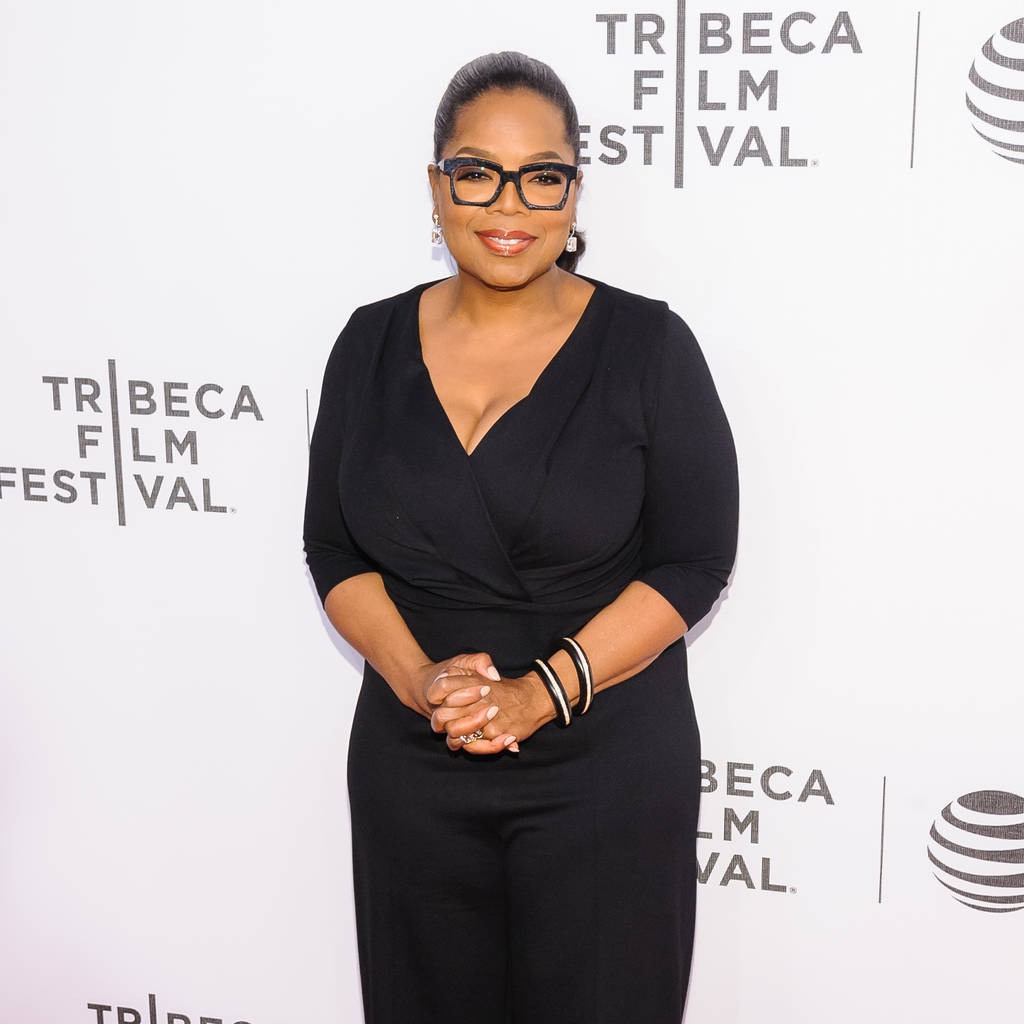 Oprah Winfrey would “absolutely” launch a bid for the White House if she felt the support of the people, according to her longtime boyfriend Stedman Graham.

The TV mogul and actress made history at the Golden Globe Awards on Sunday as she became the first African-American woman to win the prestigious Cecil B. DeMille Award, and she used her acceptance speech to issue a rousing call to action for men and women alike to fight for equality and bring an end to the sexual misconduct scandals which have plagued Hollywood and other industries in recent months.

“I want all of the girls watching here now to know that a new day is on the horizon,” she declared at the Los Angeles prizegiving.

Her empowering comments prompted social media users to adopt the hashtag, “#Oprah2020”, encouraging her to run for president in 2020 and challenge current leader Donald Trump.

Backstage at the Globes, Oprah told Bloomberg News she had no plans to enter the political arena, but according to the superstar’s partner, that could very well change.

“It’s up to the people,” Stedman told the Los Angeles Times, when asked if the 63-year-old would run for office. “She would absolutely do it.”

Sources have since told CNN the Selma actress is “actively thinking” about launching a campaign for the White House, and if she does decide to make a bid for the presidency, she can count on votes from a number of celebrities, who have been quick to pledge their support to Oprah.

Murder on the Orient Express star Leslie Odom, Jr. was among the first to back the idea on Twitter after watching her powerful speech: “She’s running,” he posted. “A new day is on the way”.

“I’m not kidding, I am all about Oprah 2020,” she remarked, while the stars of Big Little Lies also got onboard the idea. 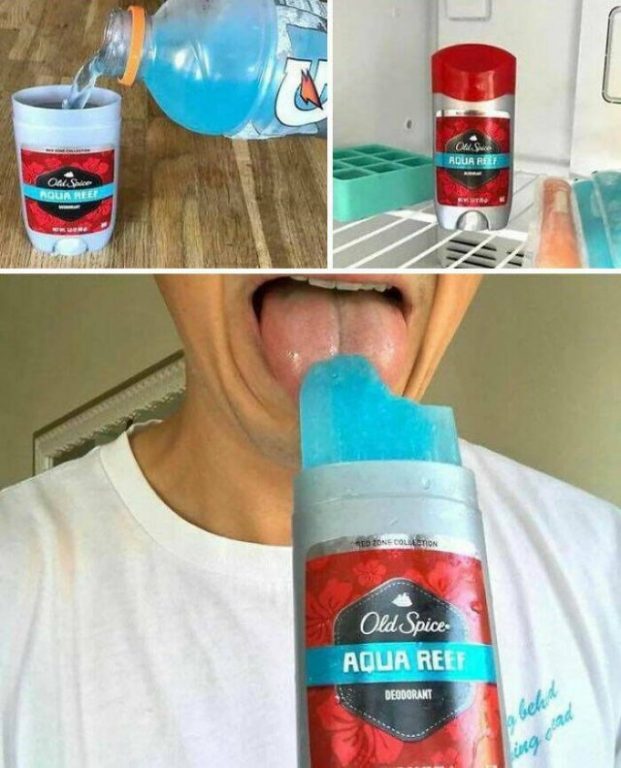