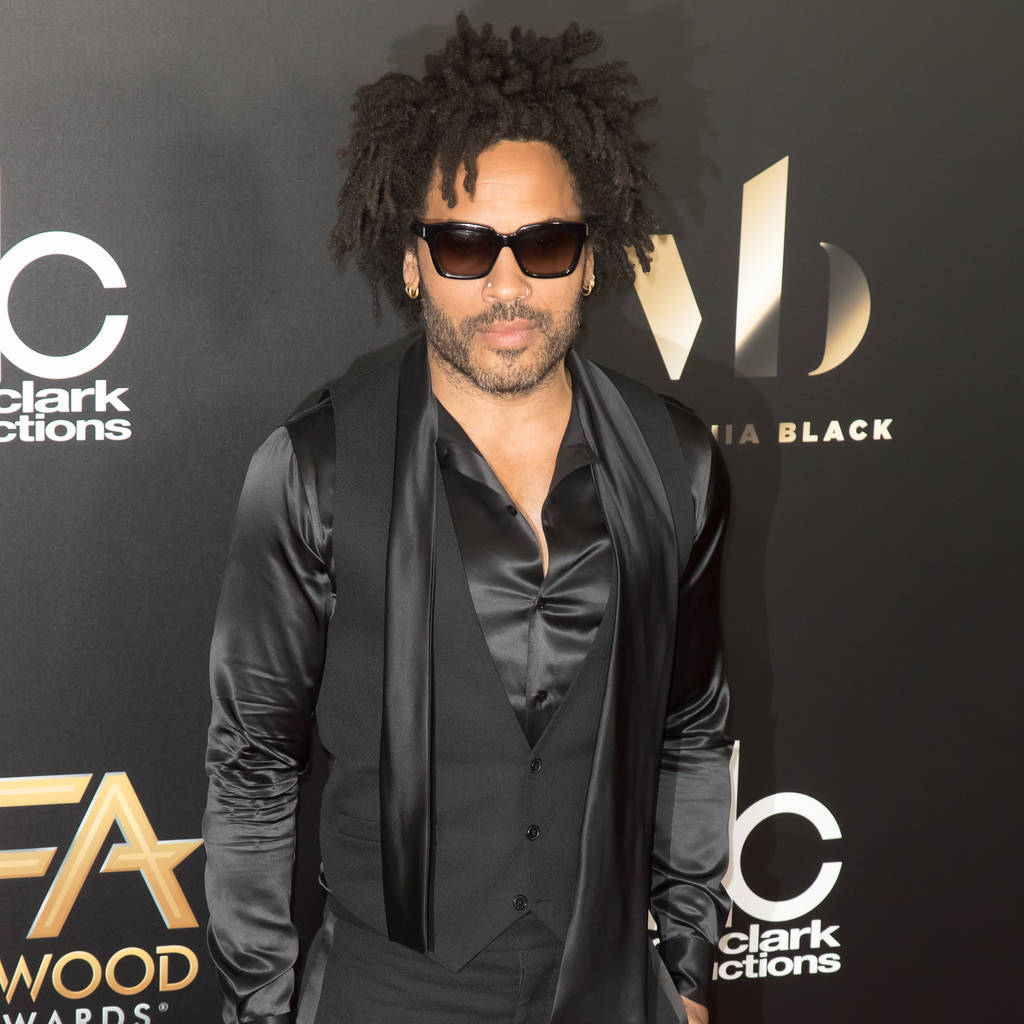 Rocker Lenny Kravitz has a new woman in his life – and she's just one year older than his actress daughter, Zoe.

The Fly Away hitmaker is dating Victoria's Secret model Barbara Fialho, and the new couple was photographed kissing and holding hands during an outing in Miami, Florida on Sunday.

The Brazilian beauty celebrated her 30th birthday last month, days after Zoe Kravitz turned 29. The X-Men: First Class star is Lenny's child from his former marriage to actress Lisa Bonet, who he divorced in 1993.

The news of the singer's latest romance emerges weeks after Lenny admitted he wasn't interested in dating unless it had the potential to lead to marriage.

"I've been, like, really, really single for the last few months. I'm keeping it that way…," he recently told fashion outlet Mr. Porter. "I'm waiting to meet that person. I'm waiting for the soul partner, the wife."

In addition to his relationship with Bonet, Lenny was also engaged to actress Nicole Kidman in the early 2000s.

He has remained close to both exes, so he was happy to see Zoe working with Nicole last year on their hit TV drama Big Little Lies.

"Nicole is amazing," the 53-year-old shared. "Zoe and she hadn't spent time together since she was younger, since Nicole and I were together, so that was great."

Back in June, Zoe also opened up about getting to share the small screen with her almost-stepmother.

"I hadn't seen her in a long time before Big Little Lies, but there was a point where we were all kind of living together," Zoe recalled to The Edit. "I was about 13, and she would take me to see movies; she was so nice to me."