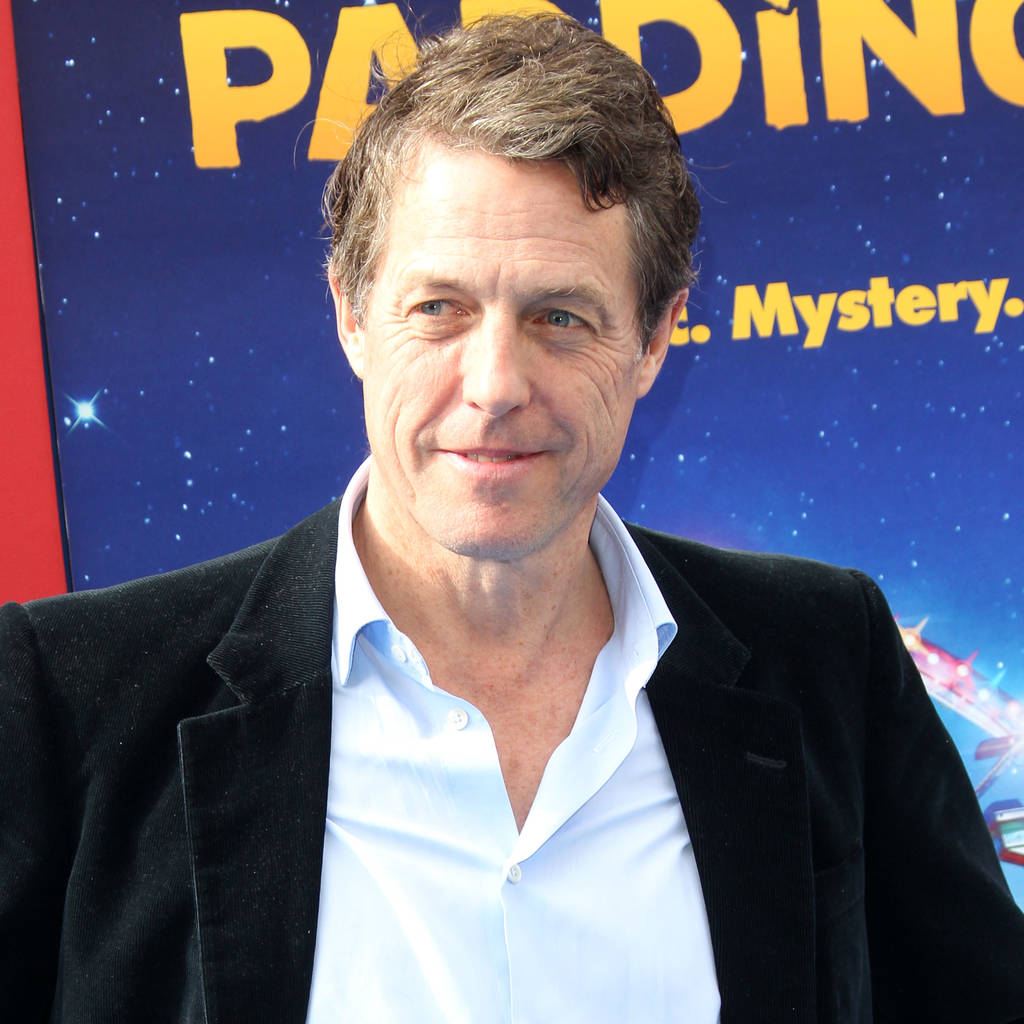 Hugh Grant was left crushed by his son's reaction to the new Paddington film.

The actor plays a villain in the sequel and he was so pleased with the movie and his performance that he took his kid and 100 of his pals to a preview, feeling confident he'd briefly become his son's hero.

"He's the only child I've met who hasn't loved the film," he tells WENN. "I took him to see the film at a preview with about 100 of his friends and they all adored it, and he sat there stoney-faced throughout the whole thing saying, 'Why are you in it so much?'

"That was very sad for me."

But it hasn't ruined Hugh's enthusiasm for the family film – and he's particularly proud of his song and dance routine that runs over the movie's credits.

"If I had my way it would be the law that theater owners around the world are not allowed to bring the lights up before we've had the song and dance number… In fact if anyone tries to leave their seat, including children, they get electrocuted!"

Director Paul King is delighted and relieved his film's bad guy, Phoenix Buchanan, loves the scene because he was terrified about asking Hugh to act it out.

"We always wanted that (scene) in the credits but it was Hugh's first day and he was quite nervous," the filmmaker explains. "He's a big movie star and we didn't want to annoy him and we did about 18-and-a-half hours straight! He was all harnessed up, wearing ridiculous uber-tight pink sequined trousers!"