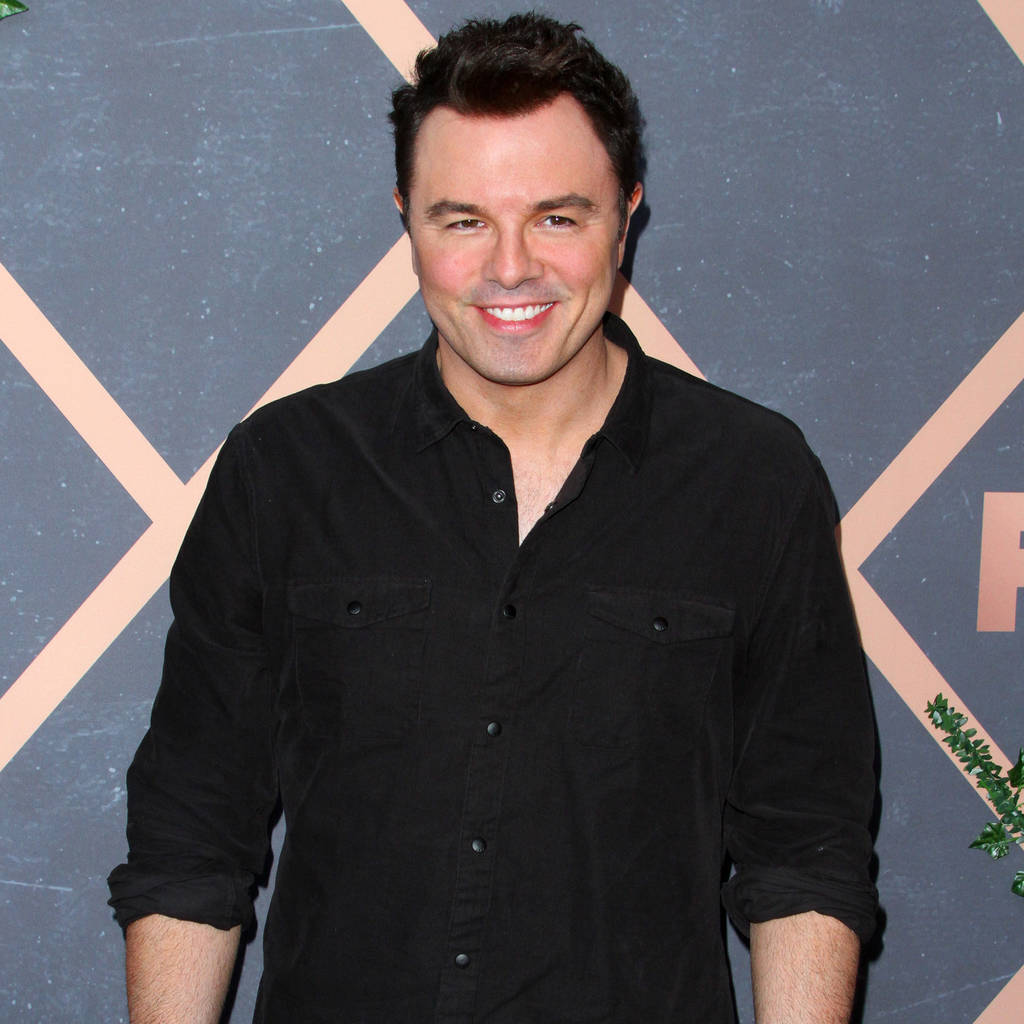 Seth MacFarlane and his Family Guy team included an inappropriate joke about Kevin Spacey in a 2005 episode as they had heard rumours about him.

In October, The Usual Suspects actor was accused of making sexual advances towards Rent star Anthony Rapp when he was only 14 years old, and more allegations have come out against Spacey since.

After Rapp came forward with his story, a clip from a 2005 Family Guy episode, in which baby character Stewie runs naked through a shopping mall screaming “Help! I’ve escaped from Kevin Spacey’s basement!”, went viral on the Internet.

Seth and his fellow producers were asked about the moment during the Television Critics Association Winter Press Tour panel in California on Thursday and Seth admitted he had to have the joke explained to him after it was pitched.

“I don’t remember who pitched the joke,” he said, according to Entertainment Weekly. “I remember when it was pitched… that was a rumor I had actually not heard and other people in the writers’ room had. And it had to be sort of explained to me: ‘Oh, there’s this rumor that’s going on.'”

Executive producer Alec Sulkin added that he thought the joke came off the back of a 2004 incident in which Spacey went to the police claiming he had been mugged while walking his dog in a London park in the early hours of the morning. He later dropped the complaint.

“I think that that was something where he was coming off a story where he had been kind of beaten up in a London park, and he claimed that he was walking his dog late at night and fell, and I think that raised a lot of eyebrows,” said Sulkin.

When asked how the joke got past the standards department at the Fox network, he explained, “It’s one of the things in terms of Standards where if they heard the rumors, as we have, then they’ll allow it.”

Executive producer Rich Appel added that they can get away with it if it’s inspired by a public rumor or if it seems so outrageous and unlikely that no one could believe it’s true.