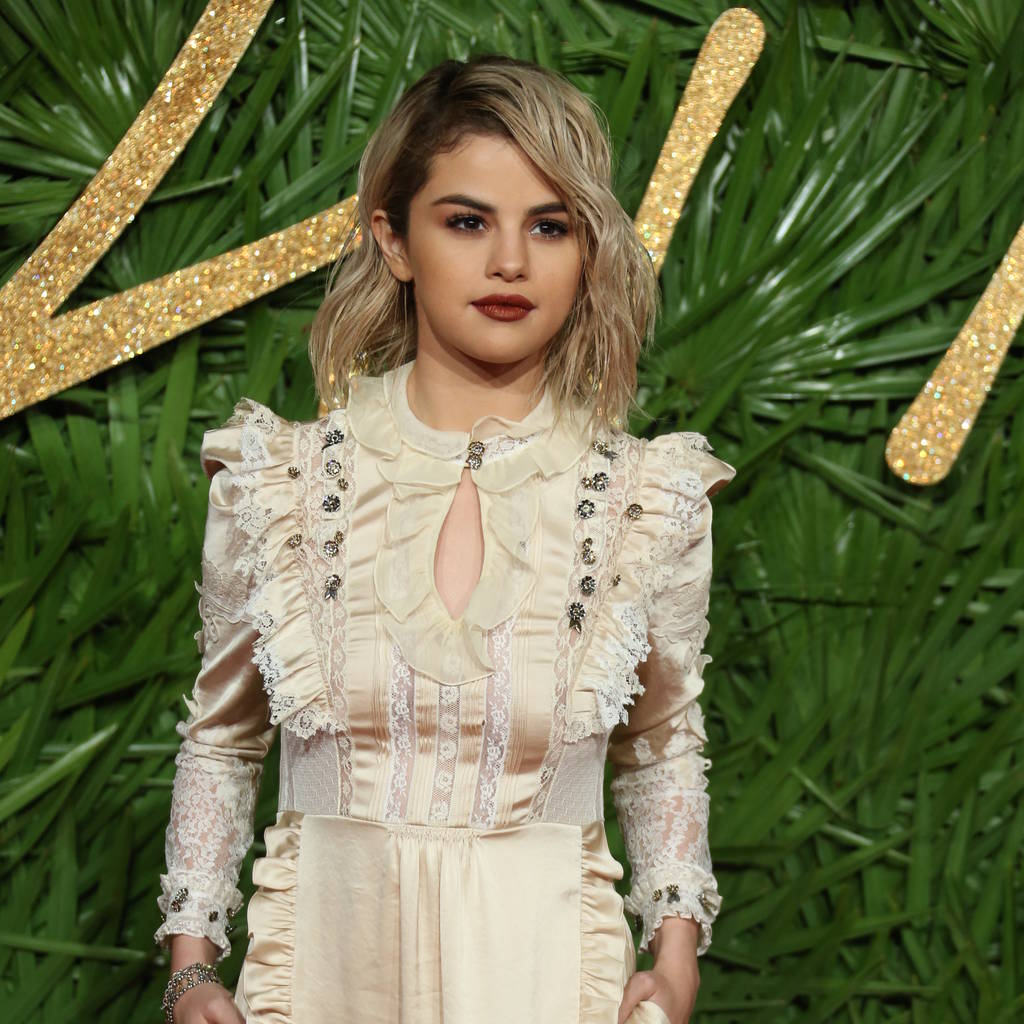 Pop star Selena Gomez took a trip down memory lane on Saturday as she paid a visit to her childhood home in Texas.

The Come and Get It hitmaker returned to the city of Grand Prairie over the weekend and headed back to the property, in which she grew. But she wasn't able to look around inside as the family which now calls the place home was not present at the time of her visit.

Instead, Selena had to settle for a photo of herself sitting on the pad's doorsteps.

"The home I grew up in, from birth to 13…," she captioned the image the singer posted on Instagram, adding, "(no one was home when I knocked this time lol (laugh out loud))."

The singer/actress then grew reflective as she wondered how her life would have turned out had she not pursued stardom.

"I visit this place every chance I get," she continued. "In many ways it very well could have been better than my life today, but I'm grateful for a voice that can enable change today. Even when I don't know how to do it well or actually want it. I love you Grand Prairie. Thank you."

Selena lived in Grand Prairie with her mother, Mandy Teefey, and her dad Ricardo Joel Gomez. Her parents split when she was five, and she went on to make her screen debut in 2002, at the age of 10, on children's show Barney & Friends.

Now 25, the star has endured a series of highs and lows in her career, including bouts of serious illness due to the debilitating autoimmune disease lupus, which required her to undergo a kidney transplant last summer.

She made her performance comeback at the 2017 American Music Awards in November.