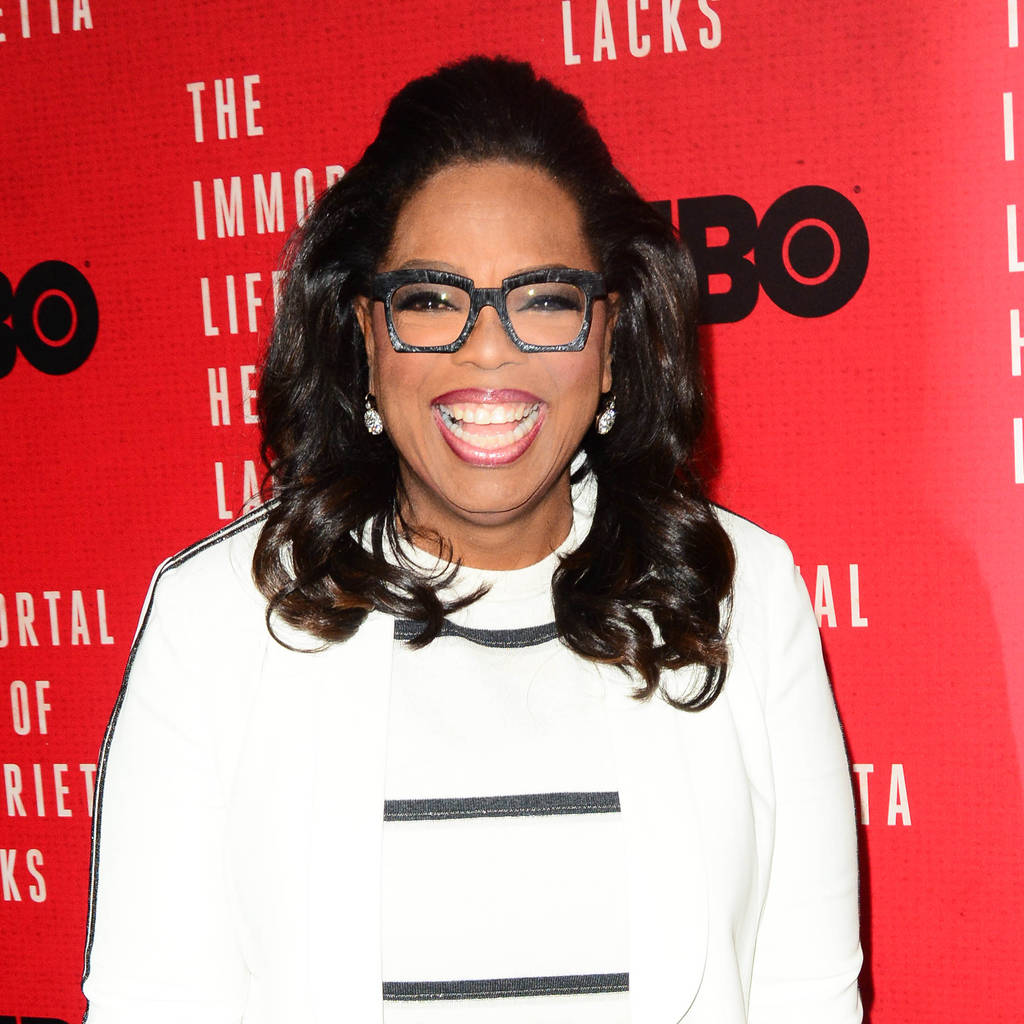 Oprah Winfrey received a standing ovation at the 2018 Golden Globe Awards on Sunday as she delivered an empowering speech about taking a stand against sexual misconduct and inequality.

The TV mogul and actress was presented with the prestigious Cecil B. DeMille Award, which is given to someone who has made a positive impact on the entertainment world, and showed fans why she was the perfect choice for the accolade as she stepped up to the podium at the Los Angeles ceremony.

She then made reference to U.S. President Donald Trump, without naming him outright, as she addressed the importance of freedom of speech and freedom of the press – especially when it comes to reporting the stories of sexual misconduct victims.

"I value the press more than ever before as we try to navigate these complicated times," Oprah said, "which brings me to this: what I know for sure, is that speaking your truth is the most powerful tool we all have, and I'm especially proud and inspired by all the women who have felt strong enough and empowered enough to speak up and share their personal stories…

"I want to express gratitude to all the women who have endured years of abuse and assault, because they, like my mother, had children to feed and bills to pay, and dreams to pursue."

Oprah, who also shared the story of 1944 kidnap and gang-rape survivor Recy Taylor, concluded her speech by highlighting the Time's Up campaign to end inappropriate behaviour and inequality in the workplace, which stars supported by wearing black to the Globes.

"For too long, women have not been heard or believed if they dared to speak their truth to the power of those men; but their time is up. Their time is up!," she exclaimed, as celebrities across the board stood and applauded her call to action.

Following the speech, hordes of celebrities took to Twitter to praise her for her courageous words, while others suggested the speech indicated she might be planning to run for U.S. president in 2020.

Oprah was just one of the many honourees to publicly speak out in support of the Time's Up movement – Big Little Lies co-stars Laura Dern and Reese Witherspoon also used their acceptance speeches to hammer home the same message.