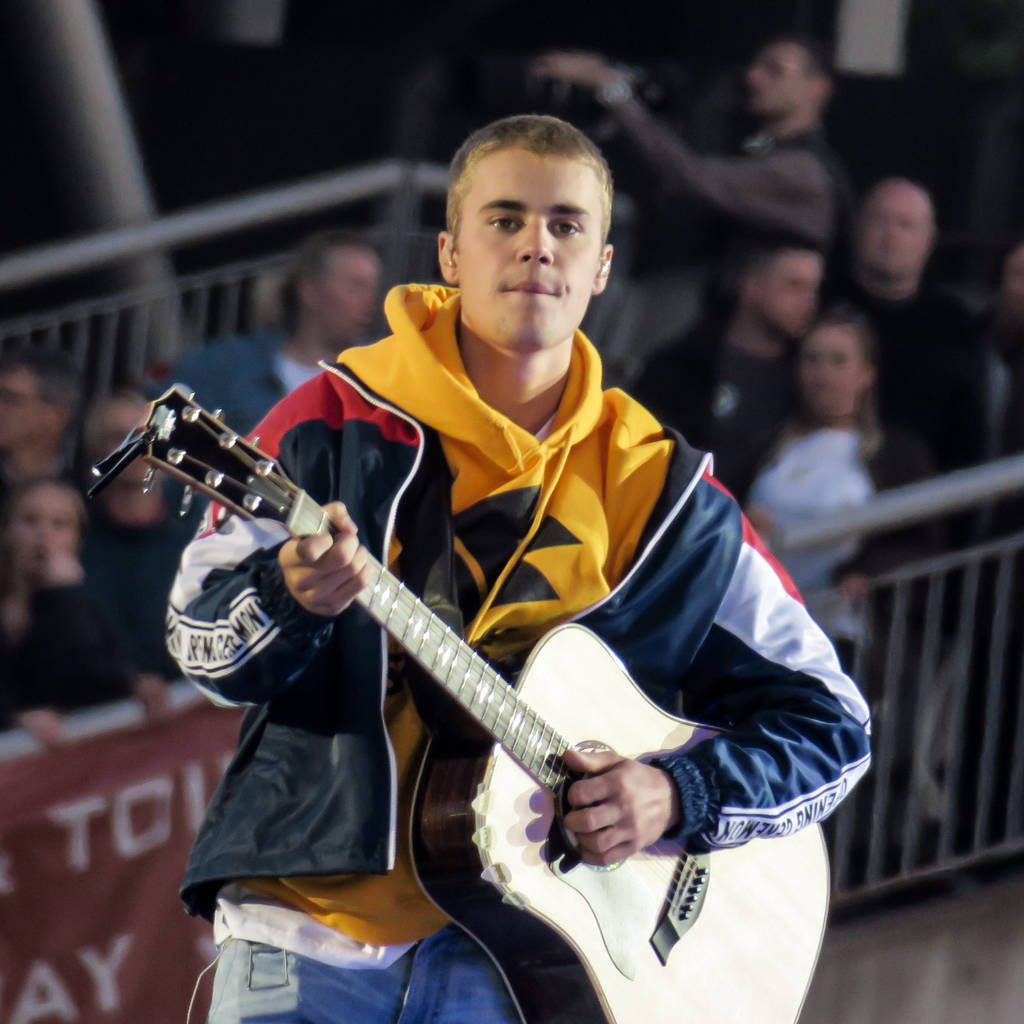 A museum exhibit dedicated to Justin Bieber's career is to open in his hometown of Stratford, Canada.

The 'Steps to Stardom' exhibition at the Stratford Perth Museum on 18 February, not far from the steps of the city's Avon Theatre – where Justin began his music career by busking on the venue's steps.

The items of Justin memorabilia that will go on display include a drum kit that belonged to the Sorry singer, 23, as a child, Grammy, Emmy and Teen Choice awards, his childhood ice hockey kit, microphones and personal letters, including one from Michelle Obama.

Speaking to the Stratford Beacon Herald newspaper museum general manager John Kastner, who has put together the exhibition with help from Justin's grandparents Diane and Bruce Dale, said Justin was delighted his hometown was honoring him.

"We…had a very brief conversation with him here, and he was very appreciative – couldn't have been nicer," John revealed. "And just expressed how much he appreciated the fact that the museum was doing an exhibit."

Explaining the significance of Stratford to the singer's career, museum general manager John added, "The steps of the Avon Theatre was probably the turning point (in his life), but for many people around here, they knew he was talented years before that."

John and his museum staff began planning the exhibit last year after Canada's parliament's opposition spokesperson for heritage and the arts questioned why Justin had not been honored in his hometown. They plan to restock the exhibit with new Bieber memorabilia over time.

Fans who visit the city in Ontario can also check out 24 locations linked to the pop superstar by following a map put together by local tourism officials.

Justin's mother Pattie Mallette raised him in Stratford with the help of her parents Bruce and Diane.

After Pattie posted videos of her son singing in a local talent contest, manager Scooter Braun tracked him down in his hometown and signed him to his and Usher's record label – setting him off on the road to superstardom.