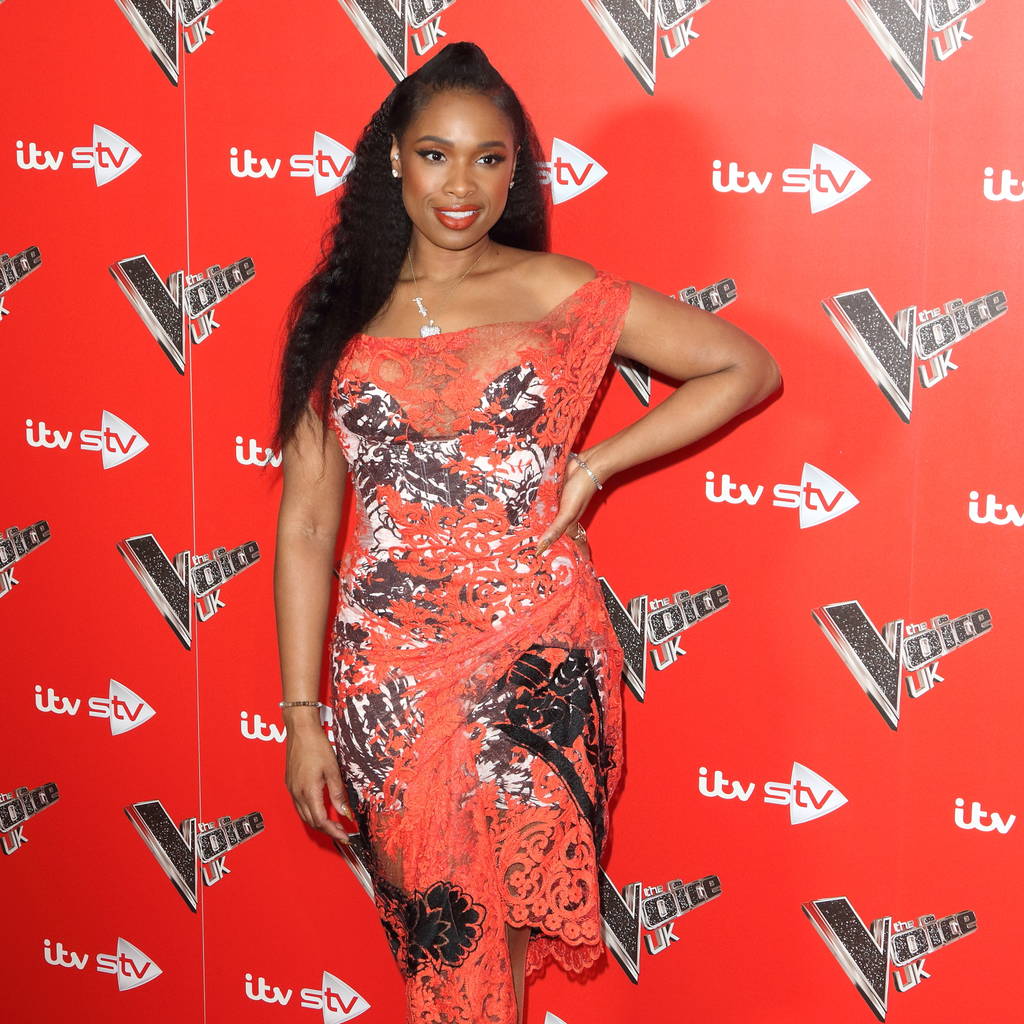 Jennifer Hudson is forced to deal with prejudice on a regular basis.

The Oscar and Grammy-winning actress has been in the spotlight since finding fame on American Idol in 2004, and despite finishing in seventh place in the singing competition, she's gone on to be one of the show's most successful contestants.

However, even with her A-list status and impressive awards haul, Jennifer is still subjected to prejudice based on the color of her skin.

"There have been several situations where I get on a plane and (the air steward) assumes that I'm (meant to be) in the back of the plane," Jennifer sighed to Cosmopolitan. "That happens a lot. I'm like 'No, my seat is up there (in first class), thank you.'"

Jennifer also has to deal with racial bias in her own house, with people wrongly assuming her driver Charles, a white male, is the person who owns her home.

"One time, I was having something moved into my house and they wanted to know where to put it. I said, 'There'," she recalled. "(The removal man) just stood there. When Charles came in, he asked him, 'So where would you like these things?' Charles said, 'She said she wanted it right there. You're talking to the wrong person.'

"Stuff like this happens in your own home! I defy all the odds being African American, living in a wealthy neighborhood and being a working mom. It's too many foreign things in one person! It's so ignorant. Race is just one of them. I face them all."

As well as her singing and acting career, in 2017 the 36-year-old added TV judge to her resume, taking one of the red spinning chairs on both the U.K and U.S. versions of The Voice.

She's back mentoring fresh talent on the British show from last Saturday night.