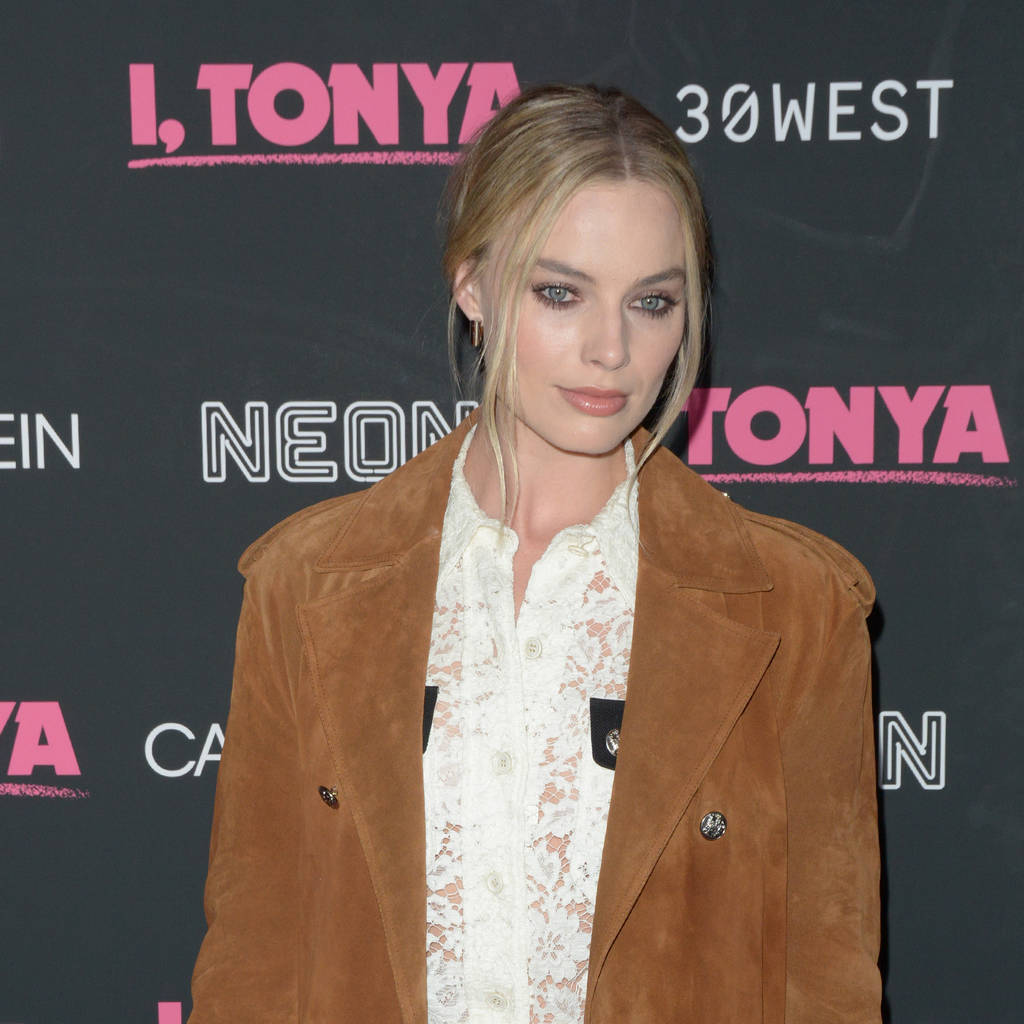 Margot Robbie was not prepared for all the craziness that came with portraying comic book femme fatale Harley Quinn in Suicide Squad.

The Australian actress thought it would be fun to jump on board a blockbuster, but she now feels someone should have warned her about the pitfalls of mega-fame.

Overnight, she went from being a fringe star to an A-lister and suddenly had to deal with stalkers and obsessive fans.

"(Someone should have said), 'You're about to be in a comic book film; now here's the worst-case scenario of how big and scary it can get'," she tells The Hollywood Reporter.

Her sudden fame also came with death threats, prompting Margot to up her security: "There's just all this stuff you learn along the way, like, when you get those death threats, it's (smart) to have a security team do a background check on whoever sent them to see if there is any past history of violence because you'll need to know whether you need security to go to certain events," she explains.

"And every time you do a background check, it's going to cost $2,000 – so take that into consideration when you're getting yourself into this'."

She also has to face her fair share of probing questions from the media at press events, especially now sexual harassment and assault is such a hot topic in Hollywood.

The actress was recently asked if she had been molested.

"I was shocked by the indifference to which this man asked, like it was such a casual question," she says.

But she tells THR she's one of the lucky ones, admitting, "No one's ever abused their power with me within this industry, but I am a woman in the world and I have seen and dealt with this a million times in the world." 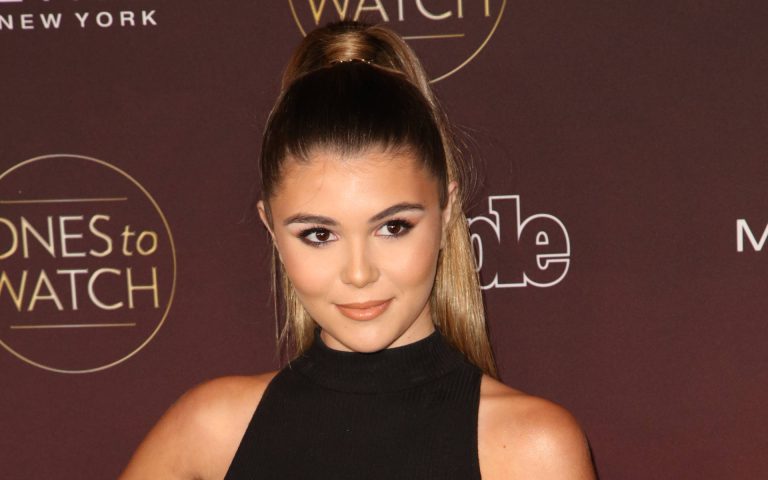