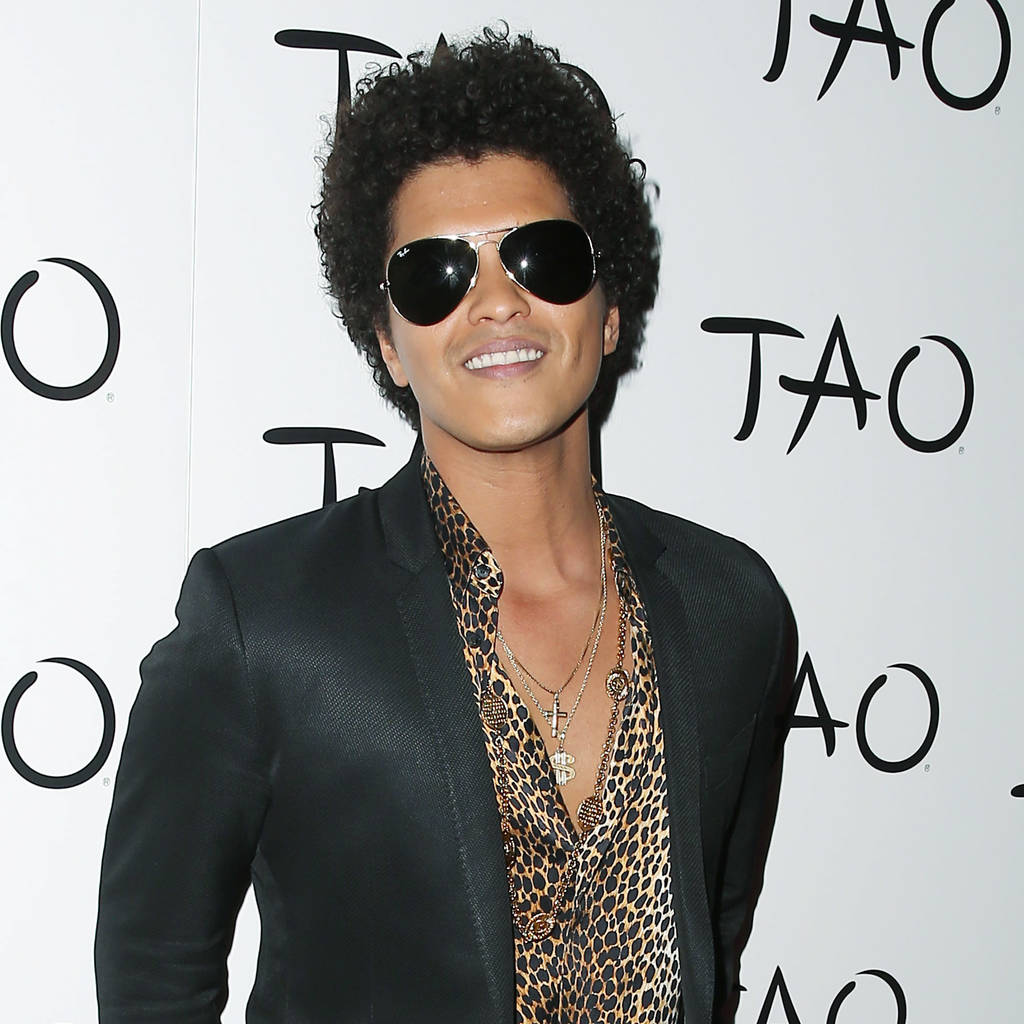 Bruno Mars has paid homage to classic sketch comedy show In Living Color with the new music video for his Finesse remix.

The Uptown Funk hitmaker revealed on Wednesday he had recruited rap newcomer Cardi B to revamp the song, which originally featured on his 2016 album 24K Magic, announcing they would unveil the tune at midnight on the East Coast.

As midnight approached, Bruno teased plans to share the accompanying promo at the same time.

Reaching out to Cardi on Twitter, he wrote, “@iamcardib Can I drop the video tonight too?”

“Mhhhhhhmmm???? i don’t think they ready (sic),” she replied, as Bruno then declared, “F#*k it! I’m feelin (sic) saucy! Dear everybody in the universe! Let’s have some fun tonight!! #FinesseVideo I’m doing it! it’s coming!”

He also explained the inspiration for the colorful 1990s’ inspired shoot, posting, “This video is dedicated to one (of) my favorite T.V shows of all time”.

Bruno didn’t name the show in his tweet, but all became clear as the video debuted moments later, with the words, “Dedicated to In Living Color” flashing across the screen at the end of the dance-filled clip, which the singer had also directed.

Kim Wayans, who featured on the series her brothers Keenen and Damon Wayans created, has since heaped praise on Bruno for the touching tribute.

“What an amazing tribute to In Living Color.!,” she wrote on Twitter. “Made me emotional. Thanks for the love, Bruno. I’m a big fan!”

In Living Color aired from 1990 to 1994 and is known for providing funnymen like Jim Carrey and Jamie Foxx with their career breaks, as well as Jennifer Lopez, who was part of the show’s Fly Girls dance troupe, which was choreographed by actress Rosie Perez.