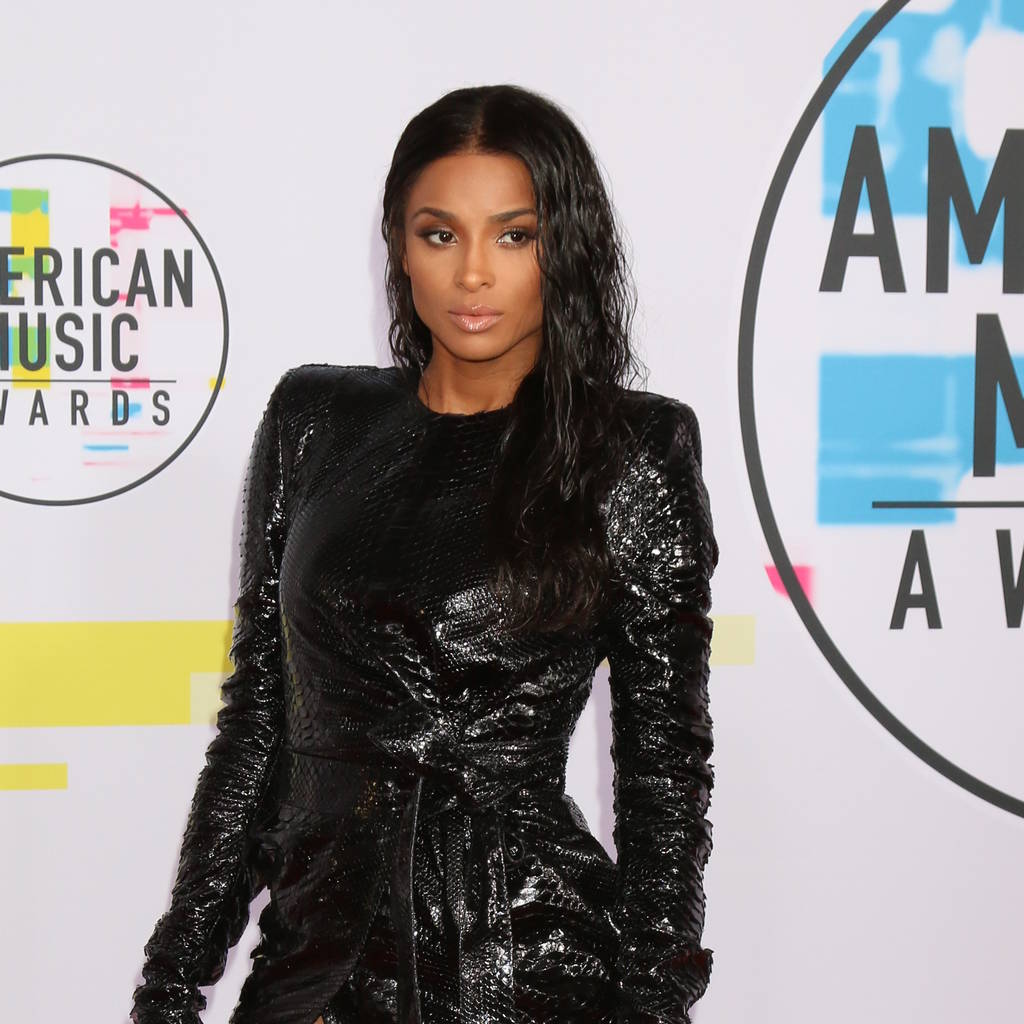 Ciara has gone nearly naked for a series of provocative pictures taken by husband Russell Wilson.

The Goodies singer, who gave birth to her second child, her first with Russell, in April, showed off her incredible post-baby body in the images, which were taken in the pair's bedroom.

In the shots, Ciara wore just a white shirt to protect her modesty, while also going make-up free and displaying her long braided hair. One frame saw the 32-year-old posing with the shirt unbuttoned to the waist to show a hint of her cleavage and enviably flat stomach, while the other showed the singer wearing the shirt back to front and holding it to her chest as she knelt on the bed.

Ciara shared the images on her Instagram page, tagging in American footballer Russell as the photographer.

The pictures were received positively by Ciara's fans, one of whom replied: "IN LOVE with this shoot and your hair!! Absolutely beautiful!! Keep on doing you girl". Another added: "Being (a) mother don't stop you from living your life, and being happy, healthy and beautiful in your skin."

Ciara and Russell famously had a sex ban before they got married in July 2016, but have opened up about how they've been making up for lost time ever since. And in a previous interview with Us Weekly magazine, Ciara spoke about how she has embraced her sexuality over the years, admitting she's become slightly obsessed with being naked.

"I feel the sexiest when I'm by myself, walking around nude," she smiled. "I have this new obsession with nudity, it's really weird" I just really love embracing the body."