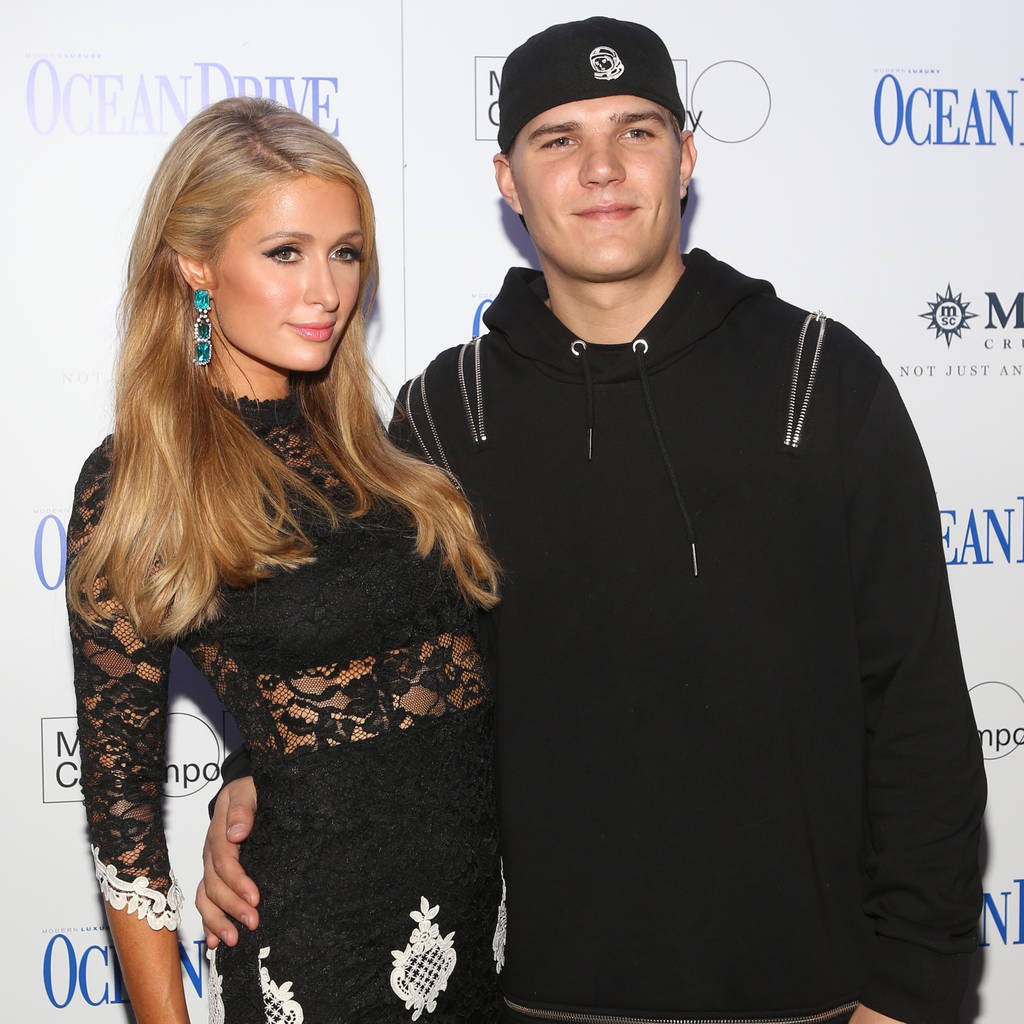 The heiress and reality TV star sparked rumors she was engaged to The Leftovers star after she was spotted wearing an impressive diamond ring while vacationing with him in Aspen, Colorado over the New Year weekend.

On Tuesday, Paris confirmed to People magazine that Chris proposed to her and they are now engaged to be married.

"I am so excited to be engaged to the love of my life and my best friend," she told the U.S. publication. "I have never felt so happy, safe and loved. He is perfect for me in every way and showed me that fairytales really do exist!"

Paris and Chris also posed for photographs published in People, showing him on bended knee popping the question to his new fiancee on Aspen's snow-covered slopes.

While the 36-year-old claimed that she was "surprised" by his proposal, she "immediately" accepted.

Speaking about her new jewelry, a delighted Paris added, "The ring was so gorgeous and sparkling. I was shaking as I put it on. It is the most beautiful ring that I have ever seen!"

After a string of high-profile relationships that didn't work out, including past engagements to Greek shipping heir Paris Kasidokostas Latsis and the model Jason Shaw, it seems Paris is ready to settle down with Chris, whom she has been dating since 2016.

Last year, she told Entertainment Tonight that she and Chris, 32, are "soulmates" and "best friends" and she had finally found "someone that I love and trust and know that I want to spend the rest of my life with".