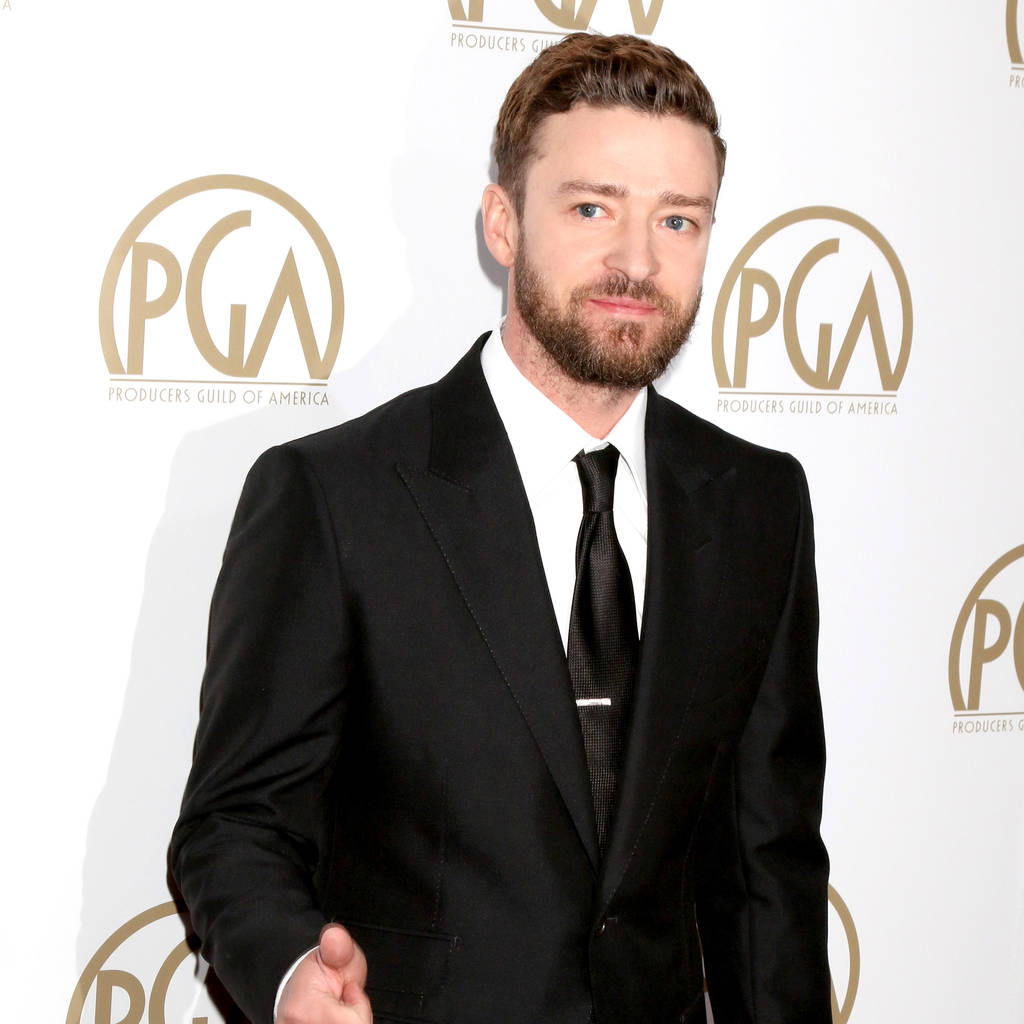 Justin Timberlake will release his latest album two days after he turns 37 and two days before he headlines the Super Bowl halftime show.

Man of the Woods will be available to buy, stream, and download from 2 February.

The singer announced the release news on Tuesday with an artistic online video detailing the inspiration behind the new collection of songs.

As footage plays of outdoorsman Justin enjoying his solitude while he walks through winter and summer landscapes and sits beside a fire, the pop star says, "This album is really inspired by my son, my wife, my family, but more so than any other album I've ever written, where I'm from. It's personal."

The teaser also features longtime Timberlake collaborator Pharrell Williams raving over an unidentified song on the album, stating, "This is a smash!"

The Memphis, Tennessee native's album release will come days after the singer turns 37 on 31 January, and it coincides with his headlining gig at the Super Bowl halftime show on 4 February.

Justin will launch the project's first single on Friday.

Man of the Woods will be Timberlake's follow-up to The 20/20 Experience, which was released in 2013.

The buzz behind the former NSYNC star's album comeback has been sizzling for months, with music producer Timbaland, who worked on tracks for Justin's fresh LP, teasing fans back in November about the new songs.

"The music we just made? It's gonna put him on another plateau," Timbaland remarked in a Rolling Stone interview.