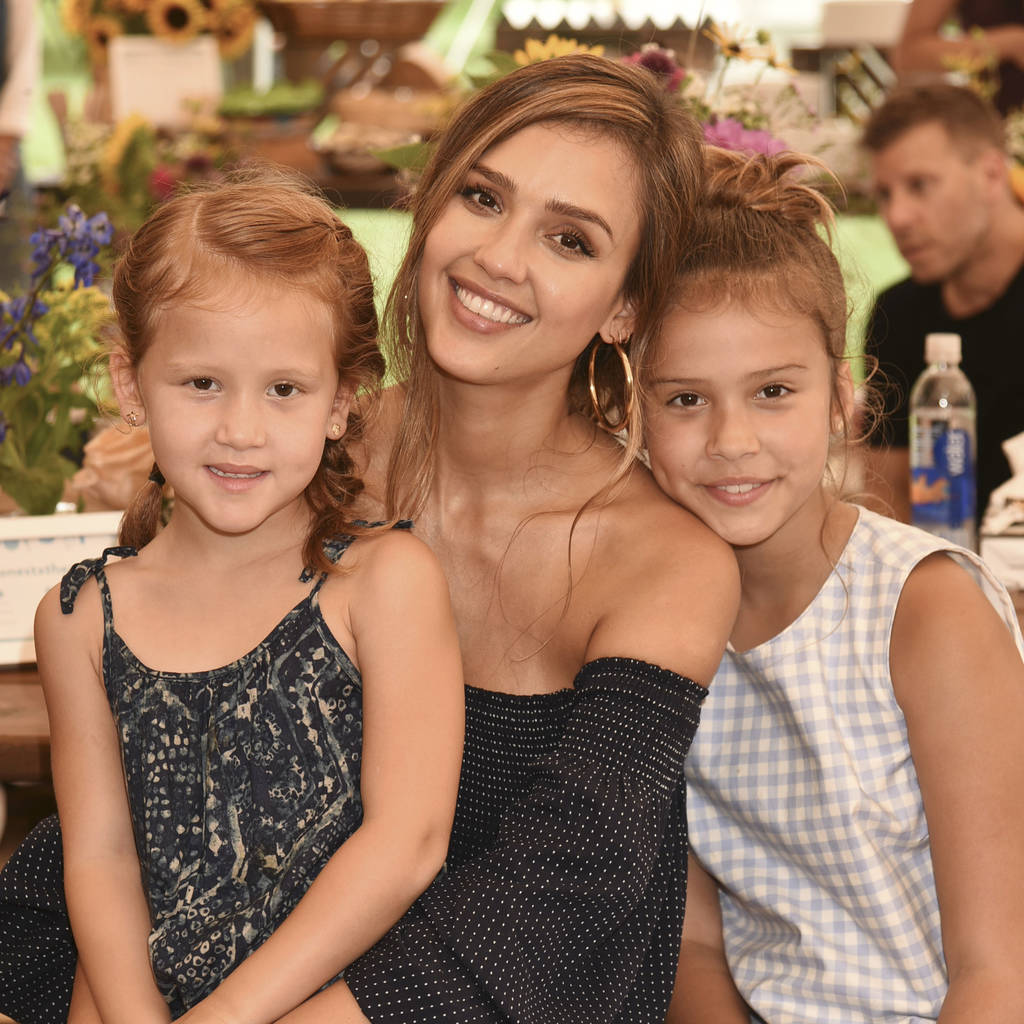 Jessica Alba is a new mum.

The actress gave birth to her first son on New Year's Eve.

She announced the big news on Instagram with a photo of the newborn, sharing the caption: "Hayes Alba Warren 12/31/17. Best gift to ring in the New Year!! Cash and I feel so blessed. Haven and Honor are already obsessed with their new baby bro."

Haven and Honor are the actress' daughters from her marriage to Cash Warren.

Jessica celebrated the impending birth of her baby with a tea party-themed shower in California on 9 December.

She shared pictures and video from the gathering, for which she wore an outfit inspired by Audrey Hepburn in Breakfast at Tiffany's.

"Had the most beautiful baby shower today…," she wrote on Instagram. "I felt so loved and I (love) u all to pieces."

Alba's family and friends also posted videos of the actress giving a speech, during which she said, "He's gonna fall out of me anytime now, so this is good that we're doing this."

She previously insisted her son would be her last child.

Alba also admitted she and Cash were a little nervous about becoming new parents again – because they had no idea what the family dynamic will be like when they add a little boy to the mix.

"Cash and I at night are like, 'What is it going to be like having another kid? What does that mean for our family dynamic?' she said. "We kind of both have butterflies."