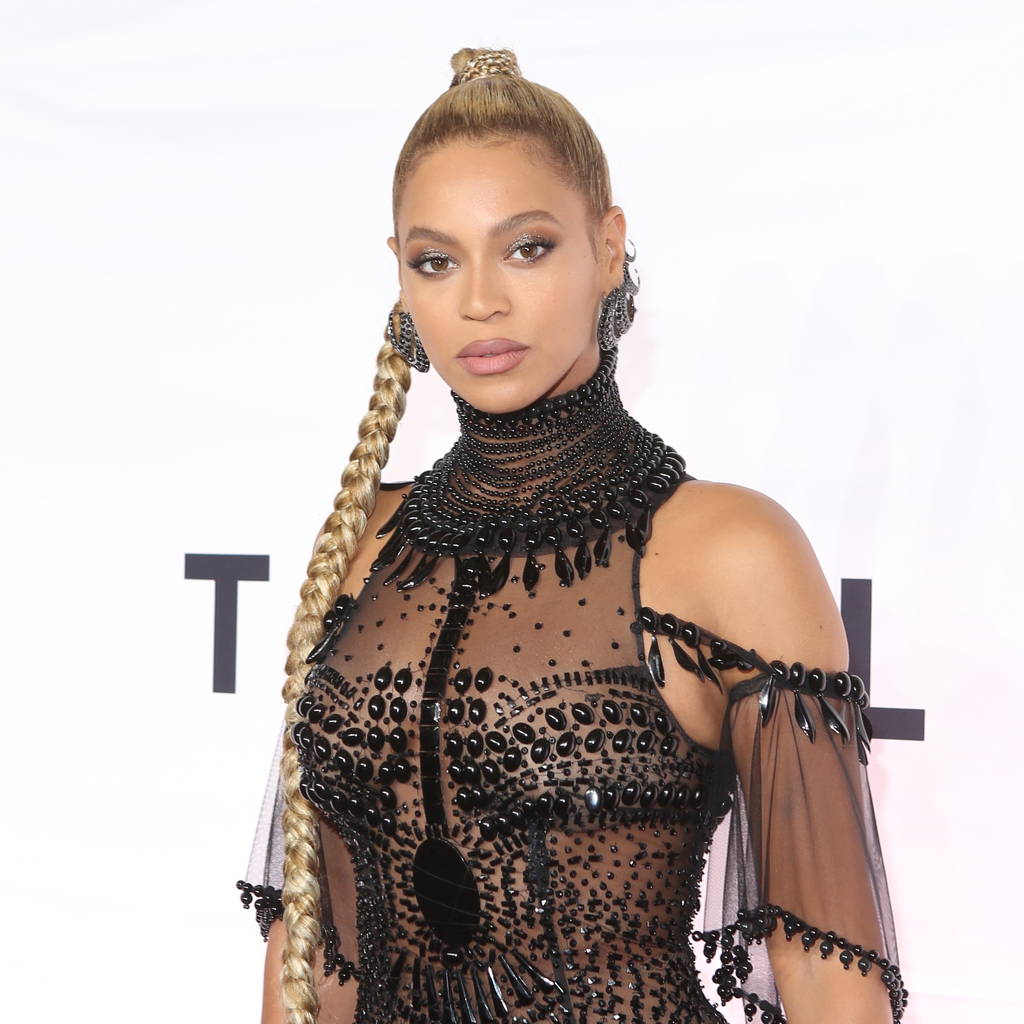 Beyonce has lost a bid to keep details from an upcoming deposition in her trademark battle confidential.

The Drunk in Love hitmaker filed legal papers with the U.S. Patent and Trademark Office to trademark "Blue Ivy Carter", the name of her five-year-old daughter with JAY-Z, earlier this year – so she could reserve the rights to use the moniker in beauty, fashion, and electronics ventures or to prevent others from cashing in on her daughter's identity.

However, Beyonce's application didn't go down well with Veronica Morales, who said the trademark was too similar to the name of her event planning firm, Blue Ivy Company, and took legal action.

Morales served the singer with a notice to sit for a deposition in the case, and shortly after, in September, Beyonce's lawyers filed court documents requesting a protective order which would ban details about the time and location of the session and what she says about her family during the round of questioning being made public – as she was concerned for her family's safety.

Their request has now been shut down by members of the Trademark Trial and Appeal board, who ruled earlier this week that they didn't find their arguments about Beyonce's fears for her family's safety persuasive and denied the motion.

When Beyonce's lawyers filed the request, they said the order would help minimise the "intrusive use for security" for Beyonce and the venue and "reduce the dangerous pandemonium that so often marks Mrs. Carter's public appearances."

Morales claims she started her company three years before the child was born and had already secured a trademark. It's the second time the party planners have objected to Beyonce's trademark attempts – the singer previously lost her bid to secure the rights to "Blue Ivy" for commercial use shortly after her little girl's arrival in 2012.