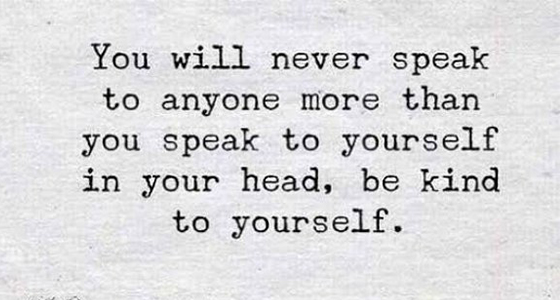 Monday afternoon is the perfect time to motivate yourself. 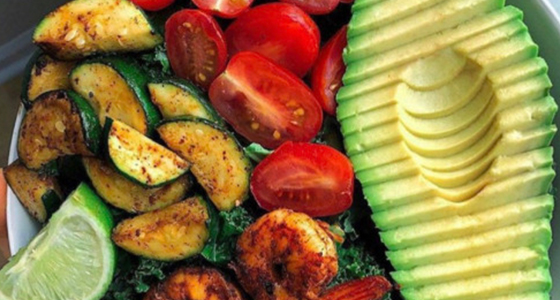 Amazing food that we wish we were eating RIGHT NOW! 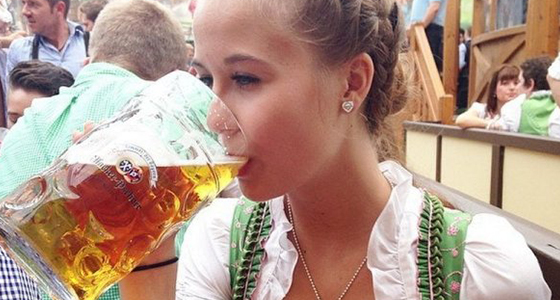 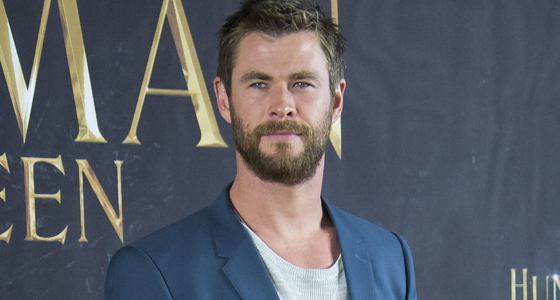 Chris Hemsworth is teaming up with Netflix again for forthcoming movie Spiderhead. The 37-year-old actor will appear alongside Miles Teller and Jurnee Smollett ...

Burt Reynolds personally apologized to a TV host after botching a compliment about the size of her lips during a recent interview. The Boogie Nights acting icon hit headlines last week after he wrapped up a live appearance on breakfast show Today by praising co-presenter Hoda Kotb for not following the trend of cosmetically enhancing […]

The shower: the place where our deepest most mind blowing philosophical ideas originate, like these:

Mark Hamill gets emotional after seeing Yoda on set

Some behind the scenes of Star Wars The Last Jedi

Paris Hilton reportedly flew into a panic early on Friday after losing her $2 million engagement ring while partying in Miami, Florida. The socialite and DJ was dancing with her fiance, actor Chris Zylka, in the VIP section at the spacious RC Cola Plant club when she realized her huge diamond was no longer on […]

OVERVIEW Discount expectations until you see which way things are headed; some have a different view of how that should pan out. Changes are in the wind, so follow along as it unfolds; the right direction will become obvious. Use charm or flattery in discussions. Personal relationships reach deeper levels of commitment. Take time out […]

Go ahead, dive head first into this awesome gallery

The Spice Girls have reportedly signed up to star in their own animated superhero movie. The iconic all-female group reunited last month to discuss future plans, fuelling fans’ hopes that Victoria Beckham, Melanie Brown, Emma Bunton, Melanie Chisholm and Geri Horner would reform as a five-piece for the first time since a one-off performance at […]