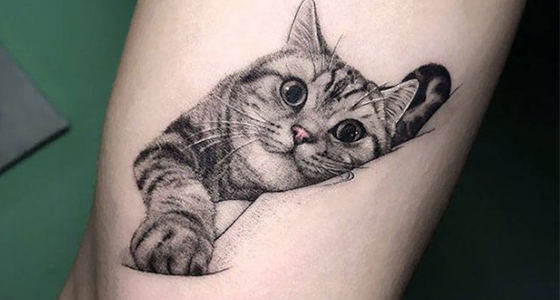 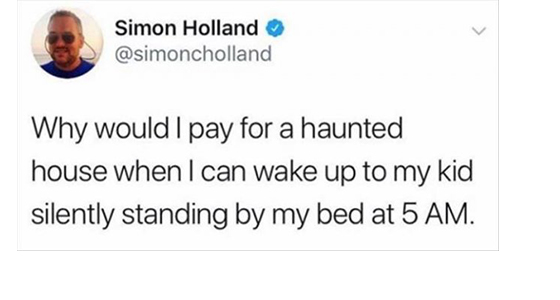 Memes are a great stress reliever. Get in this gallery! 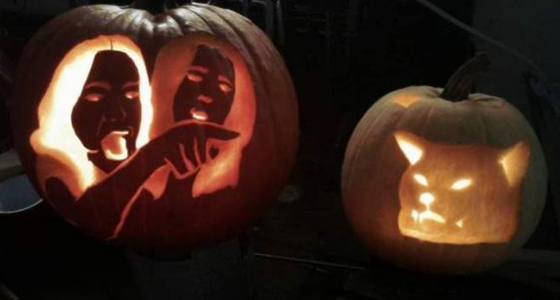 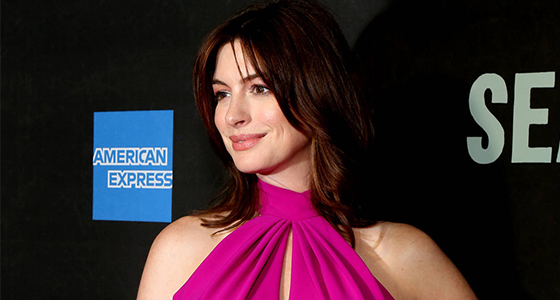 Anne Hathaway has finally revealed the name of her 11-month-old son - Jack. The actress was chatting about her new film, The Witches, ...

This guy definitely likes music and knows what it sounds like

Rap superstar Eminem is celebrating a decade of sobriety. The Lose Yourself MC, real name Marshall Mathers, took to Twitter on Saturday (21Apr18) to share his achievement with fans, after marking the milestone on Friday (20Apr18). "Celebrated my 10 years yesterday," he captioned a photo of himself holding up his sobriety chip. Fans were quick […]

Actor Verne Troyer has died, aged 49. The Austin Powers star passed away on Saturday afternoon (21Apr18), almost three weeks after he was hospitalized following an incident at his home in Los Angeles. Sources told TMZ a concerned friend called emergency services and described the actor as being extremely upset, drunk, and suicidal. Paramedics responded, […]

Amy Schumer: ‘My marriage wasn’t as impulsive as it seems’

Actress Amy Schumer is adamant her surprise wedding in February (18) wasn't an "impulsive" affair, even though she has only known her now-husband for a year. The Trainwreck star was first spotted out with chef Chris Fischer while on a dinner date in New York City in November (17), and just after Valentine's Day (14Feb18), […]