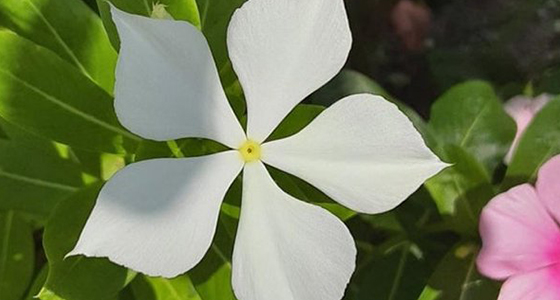 A gallery that is very pleasing to the eyes. 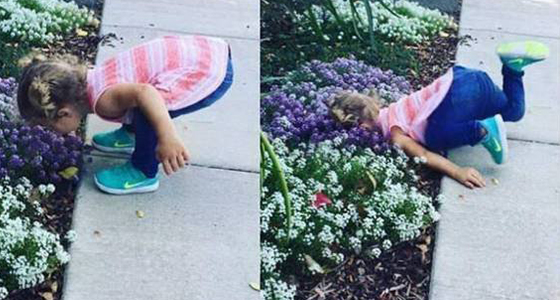 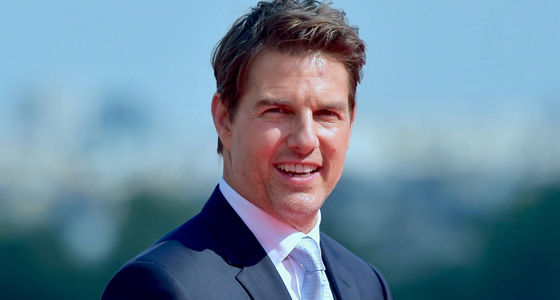 Action man Tom Cruise is back to tackling daredevil stunts on camera after resuming production on his latest Mission: Impossible sequel. The actor, ... 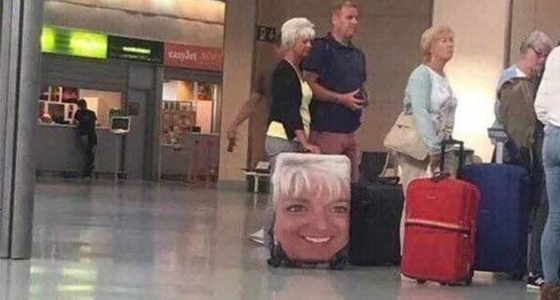 Alessia Cara has defended her Best New Artist Grammy award after receiving backlash online from those who no longer consider her new. The Stay singer was named the recipient of the award over the likes of SZA, Julia Michaels, Khalid and Lil Uzi Vert at the ceremony on Sunday, and a number of online users […]

Try not to overthink Weird Wednesday.

Cops will pull you over for literally anything

Dakota Fanning: ‘My scary mom kept me out of trouble as a child star’

Dakota Fanning has credited her scary mom for keeping her grounded as a child star. The actress was seven when she landed her first major role, opposite Sean Penn, in I Am Sam, and she has tasted continued film success since, minus the drama associated with other young stars' private lives. Dakota tells Vogue there […]

Do you suffer from PAR*ENT*ING?

Do you suffer from headaches, chronic fatigue, and Moana on repeat? If so, you may need AphukenbrakE. Oh, and say “AphukenbrakE” to yourself out loud. Yeah, language warning on this one.

You head-bang for momentum!

Pink has included her six-year-old daughter in her latest music video for Wild Hearts Can't Be Broken. The star's little girl Willow makes a brief appearance, snuggling up with her mother and planting a kiss on her cheek. The new video highlights Pink's work with The United Nations Children's Fund (UNICEF). In a statement released […]