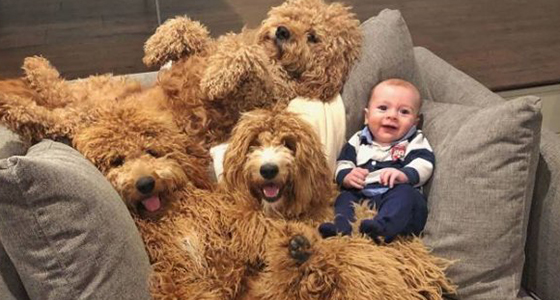 Kick back and enjoy your Sunday with the Dose. 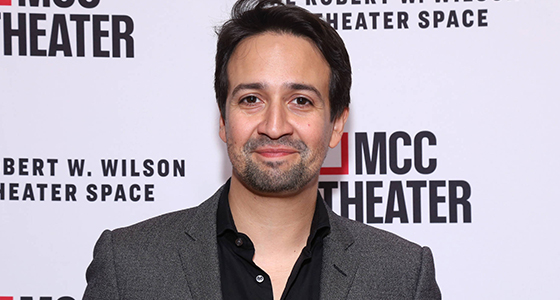 Lin-Manuel Miranda has locked his Twitter account after Hamilton debuted on Disney+. The singer/songwriter and actor debuted the film version of his Broadway ... 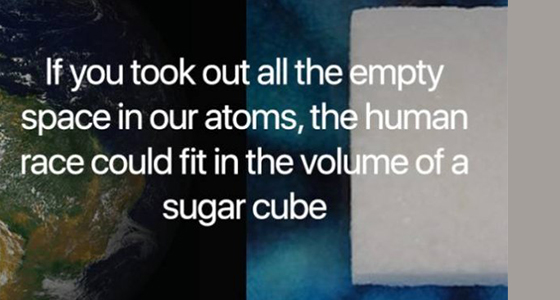 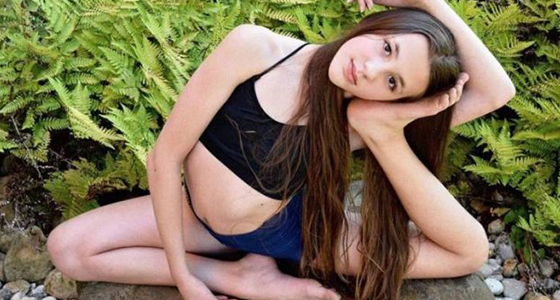 Get your weekend Dose of awesomeness here.

Bruno Mars swept the 2018 Grammy Awards on Sunday as 24K Magic was crowned the surprise winner of both Album and Record of the Year. The critically-acclaimed release was also named Best R&B Album, while That's What I Like earned the Song of the Year, Best R&B Performance, and Best R&B Song honors – helping […]

The suspension on this truck can’t have been cheap.

We’ve got all the food groups covered, like steak, and dessert, and cheese!

A couple guys in Japan’s Gifu Prefecture woke up to find their home covered in a massive snow blanket. So they found a fun way to knock it down.

Katie Holmes and Jamie Foxx made a rare loved-up appearance at a pre-Grammy's party on Saturday night. The elusive pair attended Clive Davis and the Recording Academy's Pre-GRAMMY Gala in New York City, and tried to fool the cameras by sitting separately inside the event. However, an eyewitness told Entertainment Tonight that host Davis called […]

Welcome to the lightning-fast world of robot sumo, where two robots battle it out for mechanical supremacy. But, keep your eyes peeled—robots that take years to build can be decimated within mere seconds. Robot sumo has developed into a furiously competitive sport in Japan, with participants spending years building their autonomous machines. Just ask Takahiro […]

January 29, 2018 4:59 am
CALENDAR
Today This Weekend This Month Next Month Search