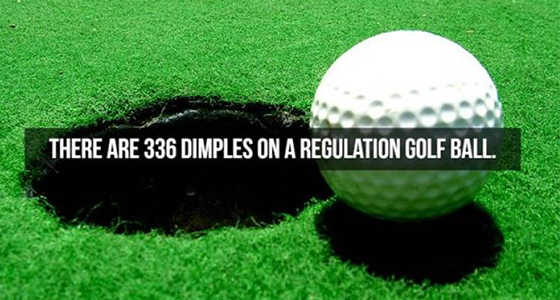 Some of us have been in quarantine a long time. Use these as icebreakers!

Grab your cup of coffee and scroll through this awesome randomness. 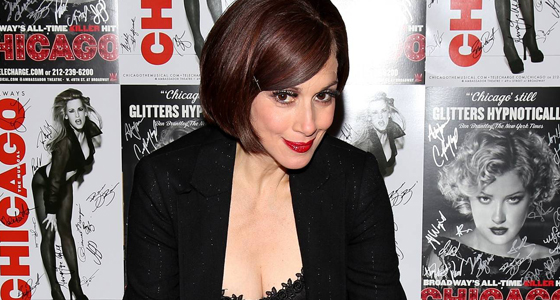 Donna Marie Asbury now holds the record for playing the same character in a Broadway show for longer than anyone ever has. ... 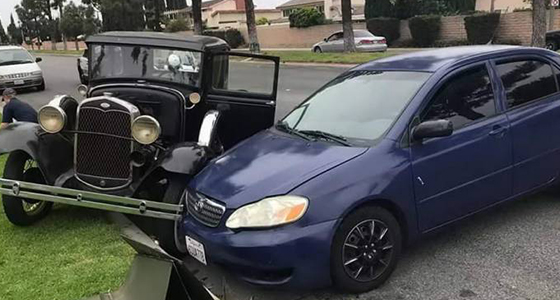 Hey, fails happen to all of us. Luckily this time it was these people...

Natalie Portman marches for Time’s Up at Kingdom Day Parade

How to do things wrong

If you want to know how to fail, just follow in the footsteps of these people.

These people could teach a class on doing things wrong.

Every nation is free to arbitrate their time zones, but not many of these decisions lead to an entire day disappearing.

Police are not treating the death of The Cranberries' lead singer Dolores O'Riordan as suspicious. The Irish musician, originally from Limerick, was in London on Monday for a recording session when she died unexpectedly, aged 46. On Tuesday, a police spokeswoman confirmed the case was not being viewed as suspicious and had now been passed […]

An unexpected moment on the morning commute

Will Ferrell crashed Roger Federer's post-match interview at the Australian Open to interview the tennis star in character as Ron Burgundy. Will appeared on court after the Swiss sportsman's straight-sets win over Slovenian player Aljaz Bedene in Melbourne on Tuesday night, and quickly slipped into his role as the eccentric newsreader from Anchorman and its […]

Tuesday memes with a positive outlook!