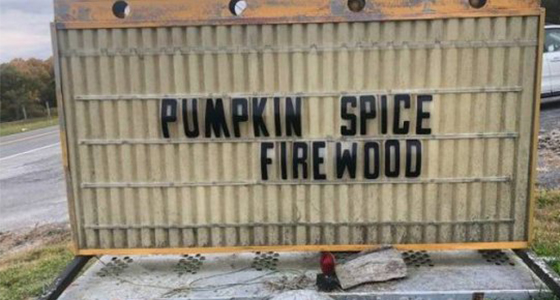 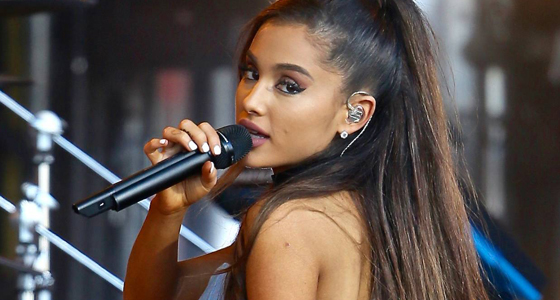 Ariana Grande will release her new album Positions on 30 October, according to the star's latest Instagram post. Shortly after teasing the name ... 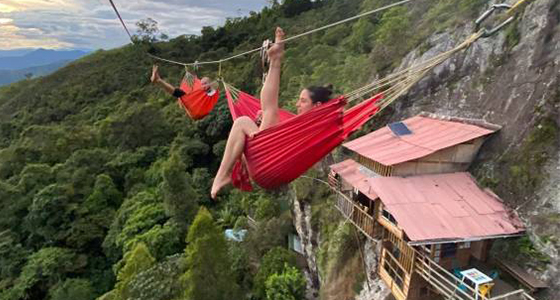 Relax and kick back today, it's Sunday! 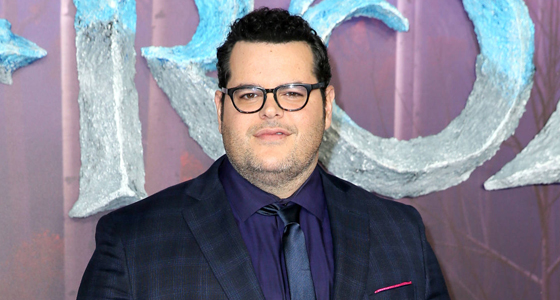 Josh Gad has recruited the stars of Wayne's World for the latest in a string of classic cast reunions on his YouTube ...

We’d watch this in a heartbeat

Justin Theroux has described his split from Jennifer Aniston as a "gentle separation". The Leftovers actor and the former Friends star announced they were separating after two-and-a-half years of marriage in February. And in a new interview with The New York Times published on Saturday, Justin opened up about the divorce for the first time, […]

Hopefully that kid gets his dad’s mad kicking skills

Whether you are into sweet or savoury, we’ve got ideas in here for every pallet.

Rap superstar Drake has personally apologized to fans in Miami, Florida after having to cancel two weekend shows due to a serious illness. The God's Plan hitmaker had been booked to perform with hip-hop trio Migos at the American Airlines Arena on Friday and Saturday night (22Sep18), but the gigs were pulled just hours before showtime. […]

Man removes ‘No Parking’ sign so he can park his car

Check out this dude using a ladder and screwdriver to take down a ‘No Parking’ sign in the middle of the night so that he can park his car without any issues. Epic fail

Go ahead, stretch the weekend out a little farther this morning