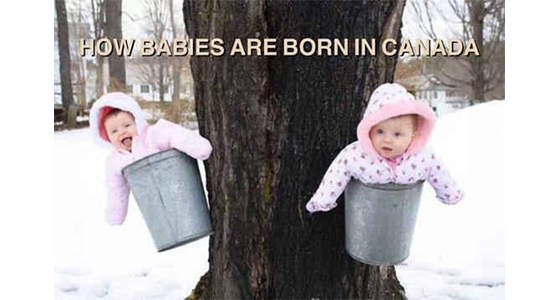 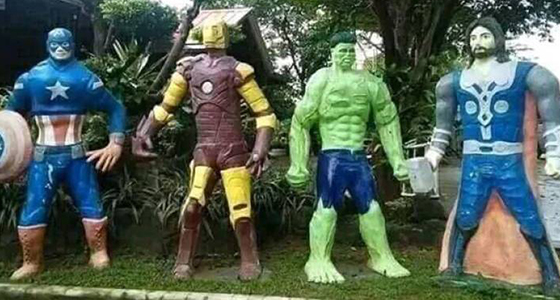 These imposter brands are almost the real deal. 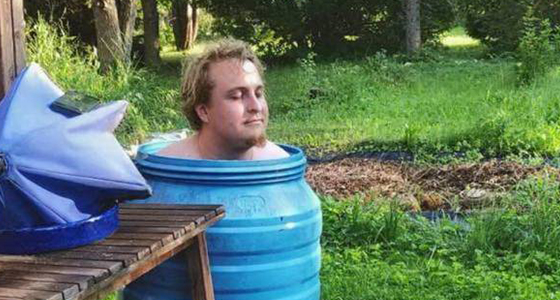 Weird, bizarre things all wrapped up in one gallery. 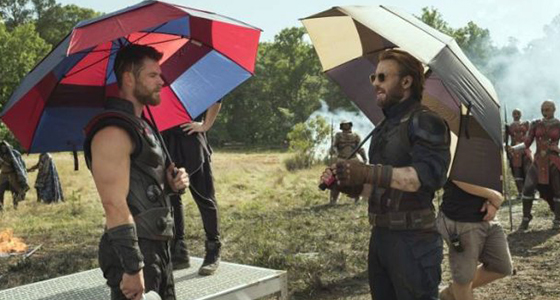 Teen trains for Rugby with a garbage can

This kid runs drills with a trash can like a pro

It’s Friday and we’ve got all time wasting tools you’ll need to get through the day.

Need a bigger dose? Browse through some past galleries!

Game of Thrones is set for a big night at the Primetime Emmy Awards later this year after landing 22 nominations. The fantasy drama, which will come to an end next year, picked up nods including Outstanding Drama Series, alongside The Americans, The Crown, The Handmaid’s Tale, Stranger Things, and This Is Us as the nominations […]

Here’s everything amazing and awesome this afternoon!

Katy Perry once offered Bebe Rexha tips on how to deal with online trolls. The pair have grown close since Bebe was tapped as the opening act for the Brazil and Peru shows as part of Katy's Witness: The Tour in March. The duo have both received nasty social media messages in their time, but […]

Doing trust falls with a dog

This dog is very trusting (and adorable).

Cardi B and Offset have welcomed their first child. The Bodak Yellow hitmaker took to Instagram on Wednesday to announce the birth of the couple's baby girl by sharing a nude maternity photo of herself. In the snap, Cardi poses with one hand touching her large baby bump and her other arm over her bare breasts […]