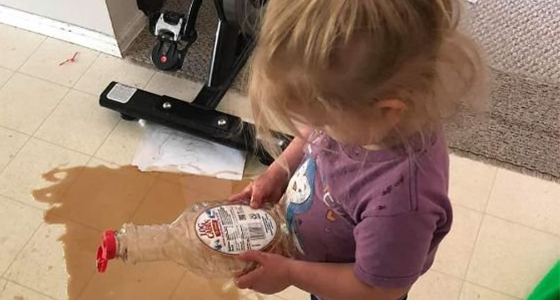 Fails to make your Friday better. 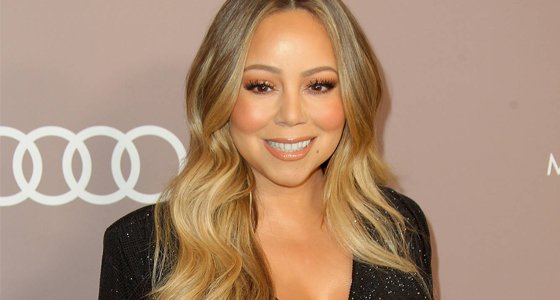 Mariah Carey is busy writing and recording new music and finishing up her forthcoming memoir while in lockdown in New York. The Obsessed ... 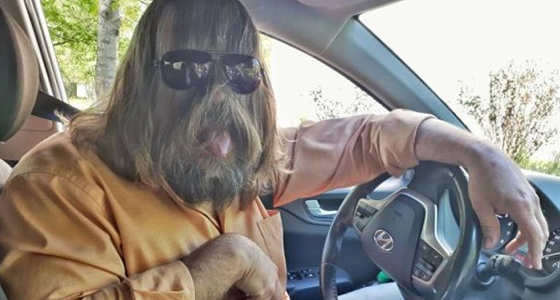 Friday is finally here! Reward yourself. 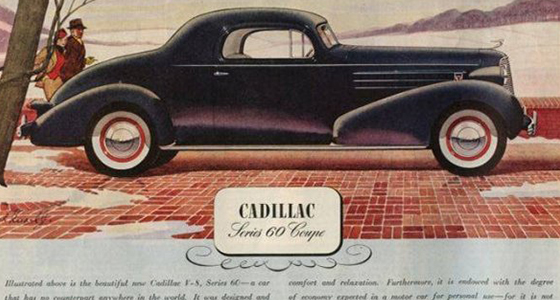 These advertisements have come a long way.

Jennifer Aniston has insisted that she’s not “heartbroken” following her split from husband Justin Theroux. The former Friends star and The Leftovers actor announced they were separating after two-and-a-half years of marriage in February, and Jennifer, who kept a low profile following the split, has now hit back at tabloid speculation suggesting she is grief-stricken […]

Let’s take a moment to appreciate these selfies… Vote for your favourite below!

The look on his face is absolutely priceless (and adorable).

Good morning and welcome to your daily dose of awesomeness

Harry Styles and model Camille Rowe have reportedly decided to end their relationship. The couple were first linked in July 2017 after they were spotted holding hands in New York, having been introduced by their mutual friend Alexa Chung. The Sun reported that the former One Direction star introduced Camille to his family in December, […]

These animals are the coolest

There were so many awesome animals, we just had to add a third page!

Not a single note is silent. What an impressive job.