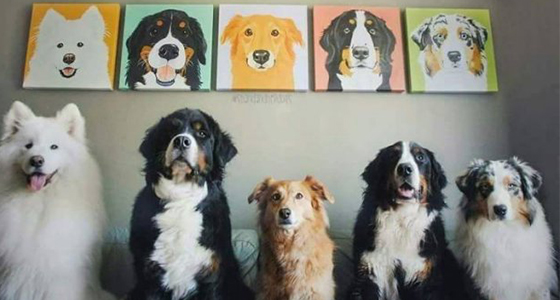 Monday mornings always turn out better when you start with the Dose. 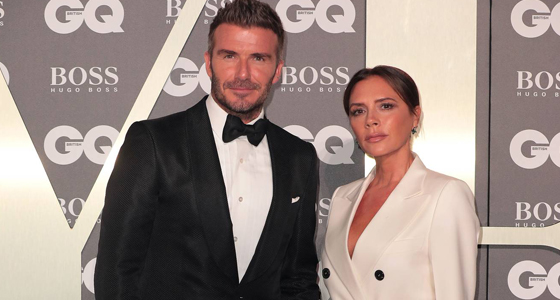 David and Victoria Beckham have reportedly requested planning permission to build a secret tunnel from their home in the Cotswolds, England to ... 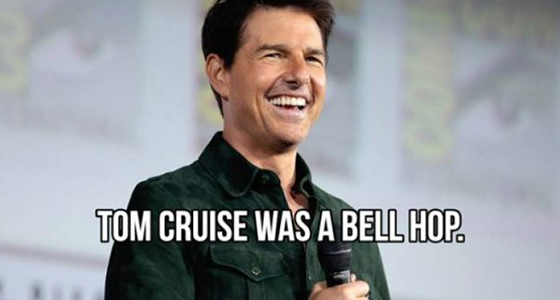 Celebs and their first jobs

Check out the first jobs these celebrities had to do. 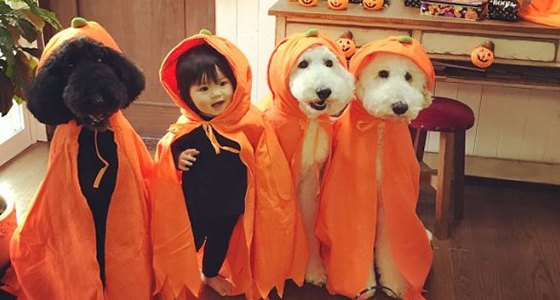 These animals definitely have some big personalities.

If motivation is what you need to kickstart your week, get in here!

Montana man strolls down street with horses and a dog

The boss has arrived

Lindsay Lohan has stated she wants to adopt her first child after bonding with Syrian refugees in Turkey. The 32-year-old actress discussed her wish to have a family someday, which has been fuelled by trips to Turkey where she has spent time with Syrian refugees. In an interview with The Mail on Sunday, the Parent […]

It’s hard not to love this

Need some lunch ideas? That’s what we’re here for

Kim Kardashian has defended her half-sister Kylie Jenner after Forbes magazine was slammed for describing her as a "self-made billionaire". Kylie, 20, starred on Forbes' cover and landed a spot on its yearly rich list after it was estimated her Kylie Cosmetics make-up empire, famous for its Lip Kits, is worth $900 million. The magazine […]