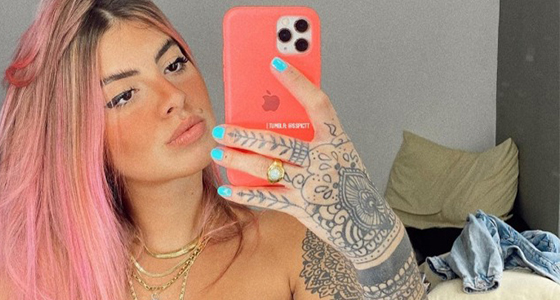 A collection of hot, sentimental, and just AWESOME tattoos. 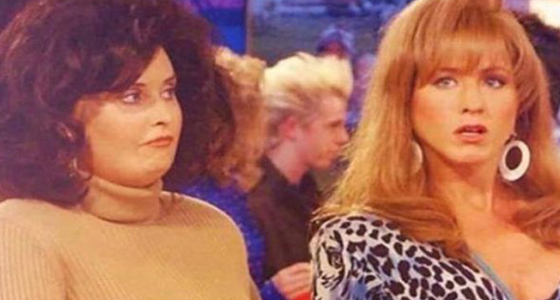 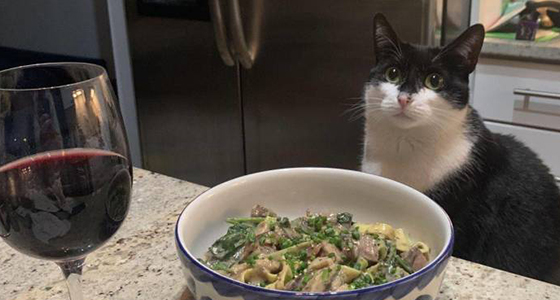 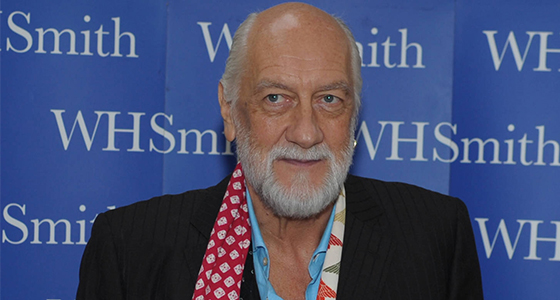 Mick Fleetwood hopes to reteam with fired Fleetwood Mac guitarist Lindsey Buckingham for the band's farewell tour. The drummer co-founded the band with ...

Mick Fleetwood hopes to reteam with fired Fleetwood Mac guitarist Lindsey Buckingham for the band’s farewell tour. The drummer co-founded the band with guitarist Peter Green, who died last year, and his death served as the catalyst that brought an end to his feud with Buckingham, who exited Fleetwood Mac in early 2018, and Fleetwood […]

He’s got a valid point.

He’s just trying to get an education.

It’s Monday. It’s the first day of March. Get yourself motivated to turn over a new leaf!

Tiger Woods has tweeted for the first time since his horrific car crash, thanking his golfing peers for paying tribute to him by wearing red on the green. The sportsman took to Twitter on Sunday to write: "It is hard to explain how touching today was when I turned on the tv and saw all […]

This clever dog hides nine tater tots in his mouth.

When your baby lies respectfully

Need a few lunch ideas? This gallery is packed with some.