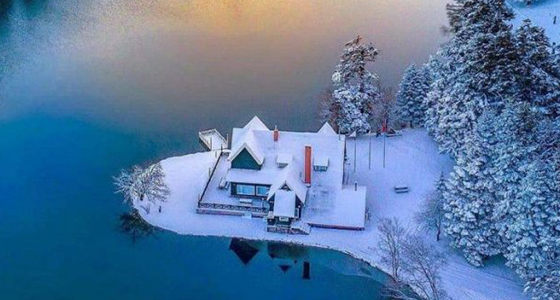 No words needed for these photos. 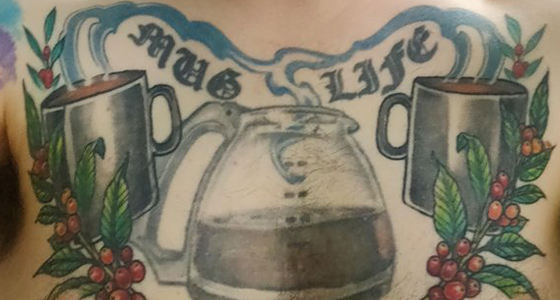 A gallery packed with weirdness. Enjoy. 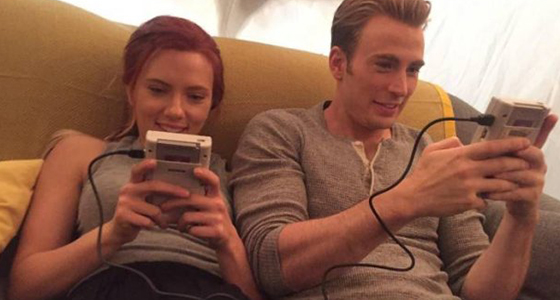 Happy hump day! Get over that week day hump by wasting some time! 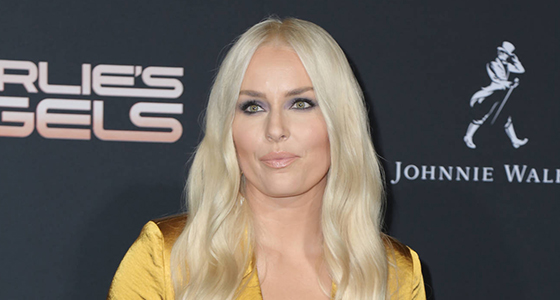 Tiger Woods' ex-girlfriend, Lindsey Vonn, is praying for the golfer as he undergoes emergency surgery following a car crash in California. The sportsman ...

Some fresh memes for a fresh year!

Being an adult is rough.

Making the best out of a snow emergency

Jumping off the roof an into more than 60 inches of snow sounds about right! Make the best of the Erie snow storm! #erie #eriepa #snowpocalypse #snowpocalypse2017 #snowmaggedon #blizzard #snow @weatherchannel @abcnews @goodmorningamerica @theellenshow @todayshow A post shared by Michael David (@mfrick527) on Dec 27, 2017 at 3:14pm PST

JAY-Z stunned fans with the release of his star-studded new video for his track Family Feud. Oscar-nominated filmmaker Ava DuVernay directed the video, which featured appearances from a host of Hollywood stars including Michael B. Jordan, Thandie Newton and Jessica Chastain. The video was released exclusively on JAY-Z’s streaming service Tidal on Friday, and his […]

Horoscope: Year of the Dog

Predictions for 2018 Year of the Dog… The year is ruled by the numbers 11 and 2 as 2+0+1+8= 11 and reduces to 2. The Year of the Dog begins on Feb. 16 as the Chinese follow a lunar cycle. Their new year begins at sunset following the second new moon after the winter solstice based […]

We wish all commercials were as awesome as this one for Jasper, AB

Who needs champagne powder when you can get snow by the pound and snow by the foot and even good old-fashioned pocket snow.

Actress Anna Faris is capping off her year by turning wedding officiant for her longtime friend Sim Sarna and his new wife Amy. The House Bunny star posted pictures from the happy event on Instagram on Friday, and in the photos, she is seen wearing a peach dress while standing in front of the couple […]