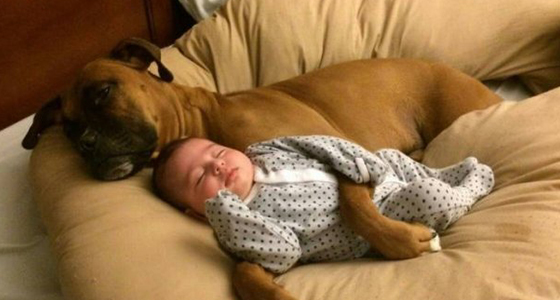 Sundays are meant for relaxing and scrolling through the internet. 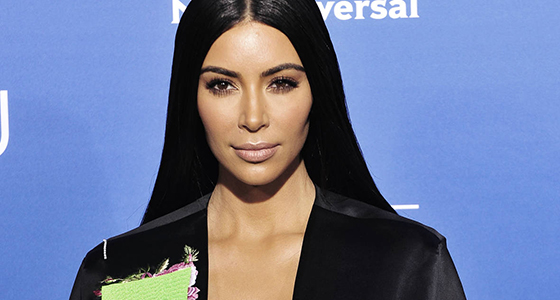 Kanye West has agreed to move out of the marital home he shares with Kim Kardashian as part of their divorce settlement. The ... 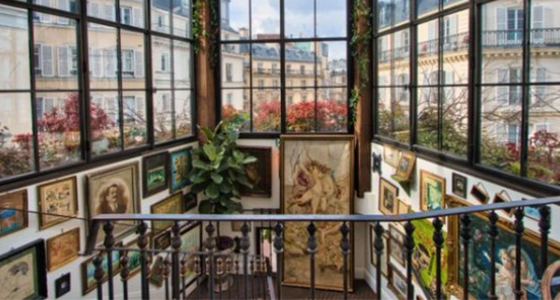 Absolutely stunning indoor living spaces from around the world. 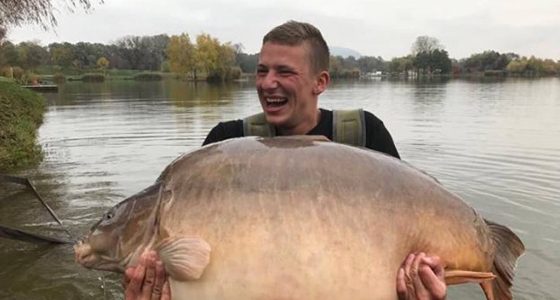 You might have a good poker face, but there are other giveaways people can exploit.

Hugh Grant and Robert Downey Jr. have buried the hatchet following a long-running feud which began on their 1995 movie Restoration. Paddington 2 star Hugh revealed the feud during an interview with People, in which he revealed Robert "hated" him and "took one look at me and wanted to kill me" when they co-starred in […]

In a perfect world

These should satisfy your inner-perfectionist.

Just because you were indoctrinated as a child, ignore all the bad parts about it and yield fully to its influence does NOT make it a cult. Oh, and mild NSFW comedic language warning.

Two of the women who have accused James Franco of inappropriate behavior have opened up about their allegations to the Los Angeles Times. During the Golden Globes on Sunday, when James received the Best Actor – Musical or Comedy award, actresses Ally Sheedy, Violet Paley and Sarah Tither-Kaplan came forward on social media to accuse […]

NHL Commissioner Gary Bettman has come to embrace to boos he gets every NHL Entry Draft, Stanley Cup Final, and well, everywhere.