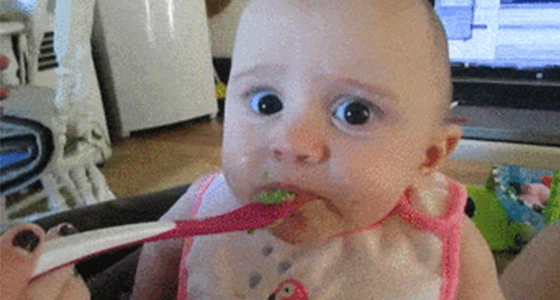 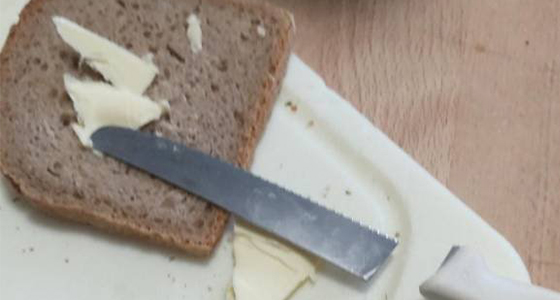 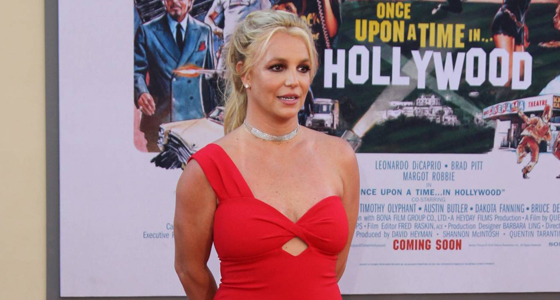 Britney Spears' conservatorship battle to be subject of new documentary

Britney Spears' conservatorship battle will be the subject of a new documentary, titled Framing Britney Spears. The Toxic singer is currently locked in ... 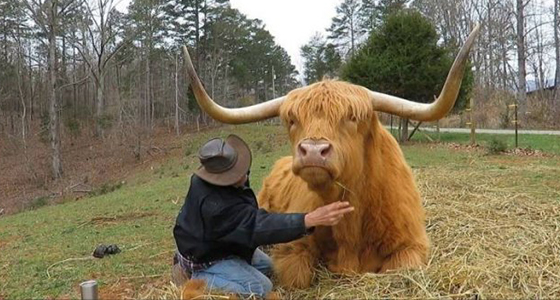 Who would you like to get a rosy red smootch from? Vote below!

Squirrel moonlights as a snowplow

A little snow won’t stop this guy from getting from point A to point B.

The bizarre things we believed in the 1950’s

Science has come a long way since the 1950’s, but what crazy things did we believe back then?

If we were in 1995, this gallery would probably be a magazine subscription.

Fly through some perfectly timed shots!

Horses nope out of playing outside in the snow

These are some sensible horses.

Steven Tyler is using the 2018 Grammy Awards to host a charity viewing party to benefit his Janie's Fund organization. The Aerosmith frontman launched the charity, which helps girls who are abused or neglected, in 2015 and now he has teamed up with bosses at Live Nation to launch the inaugural Janie's Fund Gala and […]