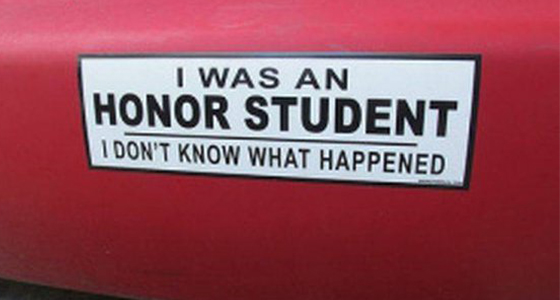 Who's making these bumper stickers? 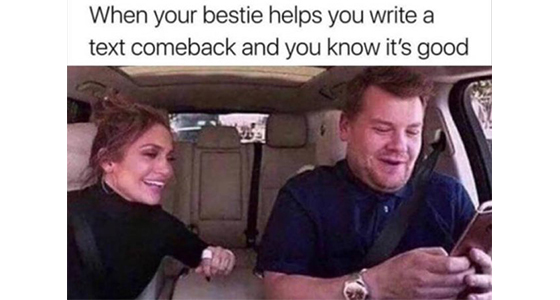 Hot memes for the week. 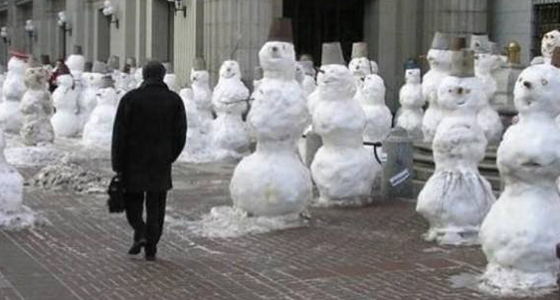 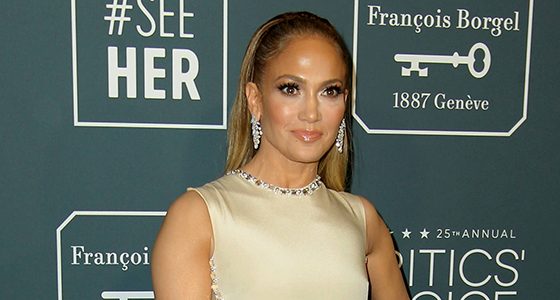 Jennifer Lopez's performance at the American Music Awards on Sunday night has drawn comparisons to Beyonce's at the 2014 Grammy Awards. The 51-year-old ...

Chill out with some Tuesday Memes!

Why you have more than 5 senses

You’ve been lied to this whole time. We have more than 5 senses.

Pick a side in today’s Daily Dose!

George Clooney didn’t even have to leave his lakeside home in Italy to woo his wife Amal – a friend brought her over. The movie star reveals he was hanging out at his Lake Como pad with his parents when an unnamed buddy called and asked if he could stop by with a pal. During […]

Probably the closest thing most of us are ever going to experience to being on month-long Mediterranean cruise.

Sarah Jessica Parker is "really interested" in having Sharon Stone appear in a potential Sex and the City movie. The Divorce actress reprised her role as Carrie Bradshaw in 2010's Sex and the City 2, and while there are no confirmed plans to make a third installment, Kim Cattrall has already ruled herself out of […]

Grab a bib for some Monday Eats!