A Beautiful Day in the Neighborhood

Lloyd Vogel (Matthew Rhys), an investigative journalist for Esquire magazine, is less than pleased when he's given an assignment to write a short profile on Fred Rogers (Tom Hanks), the beloved star of the children's television show, Mister RogersÂ’ Neighborhood.

Lloyd is dealing with his father Jerry (Chris Cooper), who abandoned Lloyd and their family when Lloyd's mother grew ill. Now elderly, Jerry wants back into Lloyd's life, but Lloyd still carries a lot of resentment.

On that note, Lloyd travels to Pittsburgh to meet Mr. Rogers, but at every turn, he's surprised by how empathetic the man is and how in tune he is to others' problems. Lloyd soon realizes he needs more than one short interview to write his piece, because there's so much more to Fred Rogers than he first thought. And what Lloyd finds will change his life forever.

Based on the 1998 Esquire magazine article titled Can You Say...Hero? by Tom Junod. 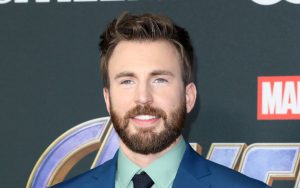 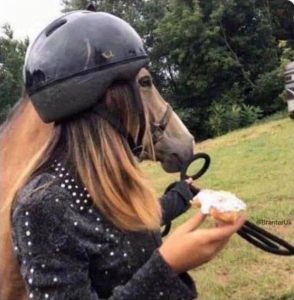