Fred Flarsky (Seth Rogen) is a hard-hitting political writer with a talent for trouble. Charlotte Field (Charlize Theron) is the countryÂ’s top diplomat with a talent for...well, everything.

Charlotte is the current U.S. Secretary of State and happens to be Fred's first crush. When they reunite, he charms her with his self-deprecating humor and his memories of her youthful idealism.

As she prepares to make a surprise run for the Oval Office, Charlotte hires Fred to punch up her campaign speeches. Their unmistakable chemistry leads to a round-the-world affair. But FredÂ’s carefree indiscretions, past and present, could bring down her campaign before it even begins. 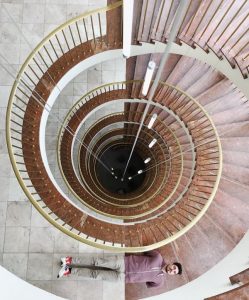