Set in the 1990s, this is MarvelÂ’s first female-led superhero film. United States Air Force fighter pilot Carol Danvers (Brie Larson) is on a mission with her boss, Dr. Lawson (Annette Bening), who has invented an important piece of tech. The plane is suddenly attacked in mid-air and they crash land, but afterwards, Carol has no memory of the crash or anything that happened in her life.

All she knows is that she's a member of an intergalactic elite Kree military team called Starforce, and has been trained by their leader, Yon-Rogg (Jude Law). They are constantly on the alert for Skrulls, an alien race that can shapeshift. On a mission, they're outnumbered by Skrulls, and Carol is separated from her team. She winds up on Earth, where she meets Nick Fury (Samuel L. Jackson), who has no idea what he's about to experience. 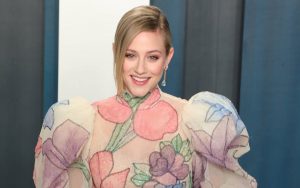