Roger and Carolyn Perron (Ron Livingston and Lili Taylor), along with their five daughters, move to a secluded farmhouse in Harrisville, Rhode Island. Soon, a dark presence starts to terrorize the family. They seek help from world renowned paranormal investigators Ed and Lorraine Warren (Patrick Wilson, Vera Farmiga). Lorraine is a talented clairvoyant and her husband Ed is a ghost-hunter. He is also the only non-ordained Demonologist to be sanctioned by the church.

Forced to confront a powerful demonic entity, the Warrens find themselves caught in the most horrifying case of their lives.The movie is based on a true story about the demonic events that took place in 1971. It is believed to be the only case the Warrens never wrote about. 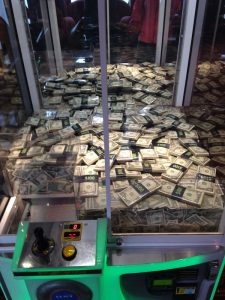 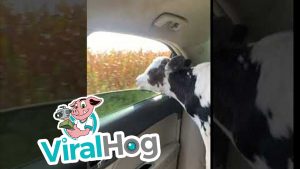