The singer detailed her split from her bandmate Tony Kanal on the project, and even though they have both long moved on, celebrating its release milestone didn’t feel quite right for Stefani.

“The whole purpose for the Tragic Kingdom is the breakup, the heartbreak. There’s a lot of feelings,” she shared on U.S. late night show Jimmy Kimmel Live!. “Even in that record, when you say the words ‘tragic kingdom,’ my heart still kind of is broken. ‘Cause those songs were about a really sad time for me.”

And having fans reminisce about the album online stirred up emotions of both nostalgia and pain for the rocker, who is now engaged to country star Blake Shelton.

“I didn’t know I was going to feel like that. It was kind of depressing,” Stefani confessed. “It was a very strange feeling.”

No Doubt haven’t performed together since 2015, and Stefani, who is currently working on new solo material, admits she has “no idea” what the band’s future holds.

“I never would have imagined that we would have put the 30 years into it that we did in the first place, you know?” she reflected, adding of a potential reunion, “If I could predict the future, I would tell you.” 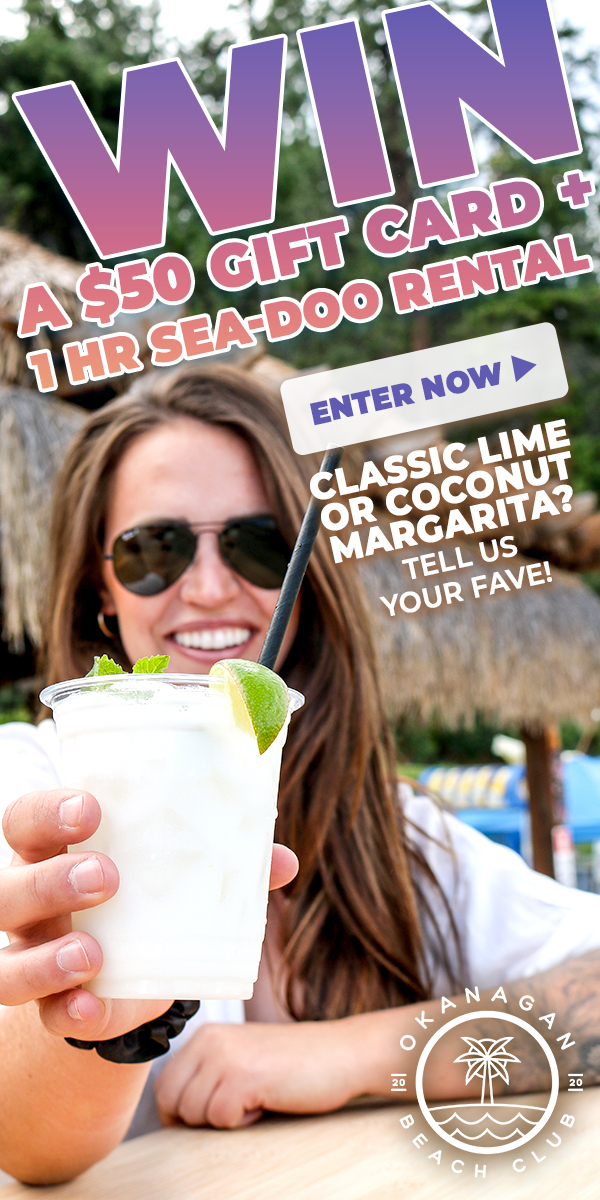