Bridgerton star Rege-Jean Page has rounded out the cast of Netflix’s most expensive film to date.

Production will begin later this month in Los Angeles.

The Gray Man is based on Mark Greaney’s 2009 novel and revolves around the exploits of freelance assassin Court Gentry, played by Gosling. 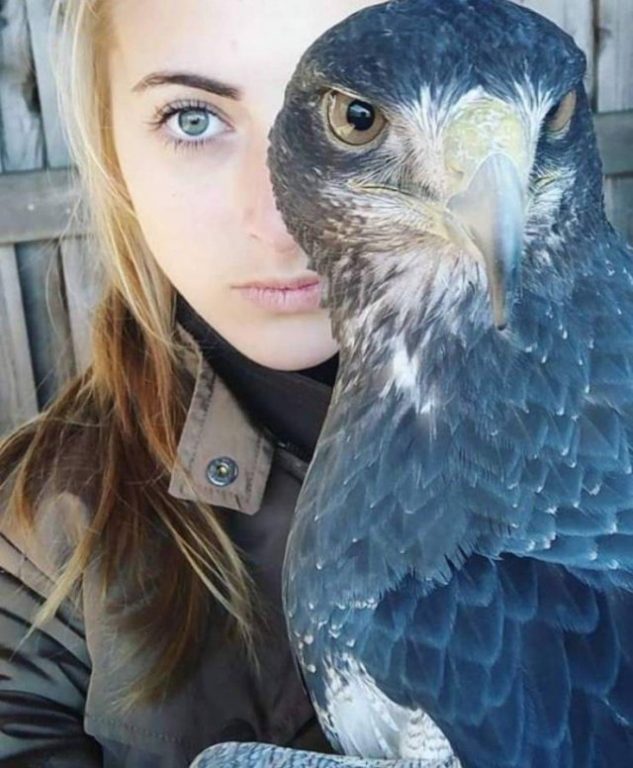 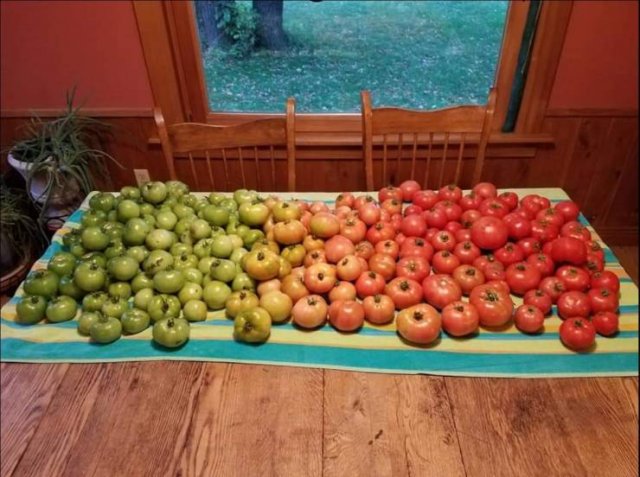 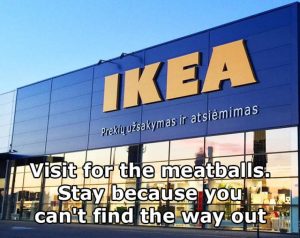