Cameron Diaz "couldn't imagine" returning to her acting career whilst her daughter is still young.

The actress hasn't appeared in a feature film since she played the role of Miss Hannigan in 2014's Annie, but has said she isn't interested in relaunching her Hollywood career any time soon, as she doesn't want to spend "16 hours of (her) day" away from her 13-month-old daughter, Raddix.

Asked whether she plans on making an acting comeback during an interview on SiriusXM's Quarantined with Bruce, she replied: "I'm never going to say never about anything in life. I'm just not that person. So will I ever make a movie again? I'm not looking to. But will I? I don't know. I have no idea.

"I couldn't imagine, being a mom now, where I'm at as a mother with my child at her first year, to have to be on a movie set that takes 14 hours, 16 hours of my day away from my child. I just couldn't. I wouldn't have been the mom that I am now had I chosen to do that at any other time in my life."

Aside from being a mother, Cameron " who has Raddix with her husband Benji Madden " is also focusing on her organic wine brand, Avaline, but finds her family life to be "the most fulfilling part" of her life so far.

"Avaline is the only sort of day-to-day work that I'm doing other than being a wife and a mother, which has been the most … rewarding," she smiled.

"It really has been the most fulfilling part of my life so far. It's just like so important… I probably somehow waited for this, so that I could do all that other stuff. So I didn't have any distractions, you know what I mean?"

Cameron and Benji welcomed their daughter in late December 2019, and announced her birth in January last year.

In a statement shared on Instagram at the time, they wrote: "She has instantly captured our hearts and completed our family. While we are overjoyed to share this news, we also feel a strong instinct to protect our little one's privacy. So we won't be posting pictures or sharing any more details, other than the fact that she is really really cute!! Some would even say RAD. (sic)" 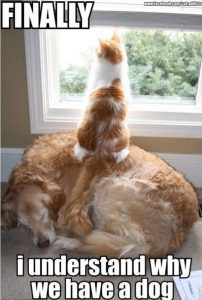 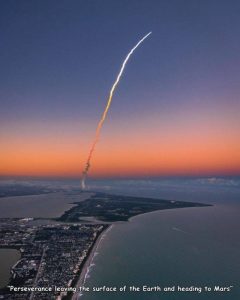