According to her publicist Jay Schwartz, Wilson – a co-founding member of The Supremes – passed away "suddenly" at her Las Vegas home on Monday night.

Reacting to her death, Motown label founder Berry Gordy said in a statement: "I was extremely shocked and saddened to hear of the passing of a major member of the Motown family, Mary Wilson of the Supremes… I was always proud of Mary. "She was quite a star in her own right and over the years continued to work hard to boost the legacy of the Supremes. Mary Wilson was extremely special to me. She was a trailblazer, a diva and will be deeply missed."

TV presenter Sherri Shepherd and singer Ledisi were among the other names to pay tribute to Wilson, who had shared a YouTube video announcing her intentions to work on new music just two days before her death.

Wilson had told her fans that she'd teamed up with Universal Music on some solo tracks, and had hoped they would be released on her birthday – 6 March.

She was an original member of The Supremes, alongside Diana Ross and Florence Ballard, and featured on all 12 of the band's chart-topping hits from 1964 until 1969, including Stop! In The Name of Love and You Keep Me Hanging On.

Wilson also appeared on U.S. TV talent show Dancing With the Stars in 2019. 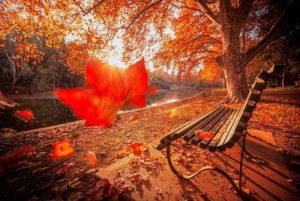 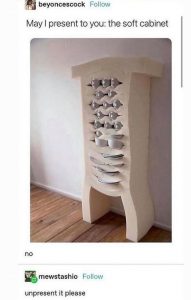