An article in The Hollywood Reporter hit headlines on Monday morning when it was claimed a new live-action Potter project was in the works at U.S. streaming service HBO Max, which is backed by WarnerMedia executives.

The report alleged bosses were currently searching for writers to pen a potential series set inside the world of the hugely popular J.K. Rowling franchise, although it failed to offer up any further details as the talks are said to be in the very early stages.

However, officials from both Warner Bros. and HBO Max have since disputed the rumors.

In a joint statement issued to TheWrap.com, they insist: “There are no Harry Potter series in development at the studio or on the streaming platform.”

Rowling, who controls the rights to the franchise, has yet to comment on the news.

Her Harry Potter fantasy books have already spawned eight feature film adaptations, starring Daniel Radcliffe as the titular boy wizard, while a prequel movie series, titled Fantastic Beasts and Where to Find Them, has also been a huge hit with fans, with a third installment due for release next year. 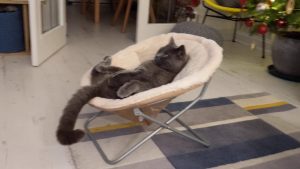 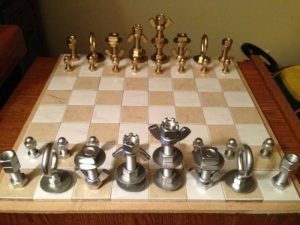 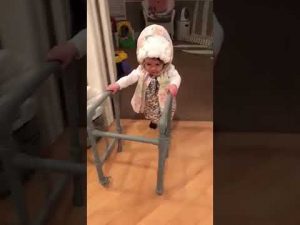