Jonathan Bailey: ‘Bridgerton is going to get even sexier in season two’

Jonathan Bailey has promised that Bridgerton is going to get "even sexier" in the upcoming second season.

The British actor stars as Lord Anthony Bridgerton in the Netflix series, which has become the breakout hit of the year. It was announced on Thursday (21Jan21) that the program is returning for a second run, which will focus largely on Bailey's character, and he spoke to Entertainment Tonight about what he is expecting in season two.

"It's just going to get more exciting and convoluted and sexier, I think," he told Entertainment Tonight. "(It will) be pushing boundaries every single way. (I know) that the story is going to be really exciting."

While Bailey didn't say exactly when the next season will start shooting, he hinted that it will be soon, as he's "starting to grow" the sideburns he needs for the role.

He's also been doing his best to stay in good shape, as the program – which became known for its racy scenes – is likely to see him shed his clothes on more than a few occasions in the next series.

"I'm actually doing a lot of paddleboarding at the moment and swimming in the sea because I live on the coast," he smiled. "Part of the excitement for all of us (is) to really get fit and be able to enjoy the scenes." 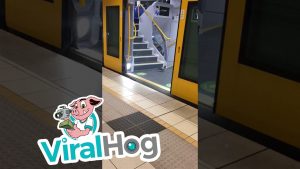 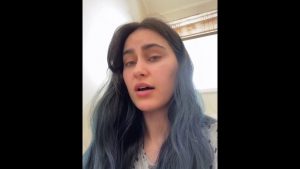 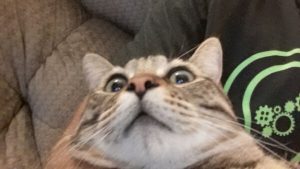