Chrissy Teigen "lost a tooth" while chomping on a late night snack.

The Lip Sync Battle star has been in Washington D.C. to see her husband John Legend perform on the Celebrating America TV special to mark President Joe Biden's inauguration on Wednesday, and her exciting day ended on a low point when she was left with dental issues.

She said in a video shared to Twitter: "I just lost my tooth in a Fruit Roll-Up."

A fan asked if it was actually a "real tooth or a cap or veneer," and the 35-year-old beauty replied: "Cap 🙁 but i loved him like he was a real tooth.(sic)"

Earlier in the day, Chrissy had watched John perform a cover of Feeling Good as part of the inauguration celebrations but the most exciting thing to happen to the model – who has children Luna, four, and Miles, two, with her spouse – was for the new president himself to follow her on Twitter.

The Chrissy's Court' star is one of just 12 people being followed on the @POTUS account, with the other 11 having political links to the White House.

Chrissy – who has more than 13 million followers on the platform – jokingly added: "I should prob never tweet again (sic)" 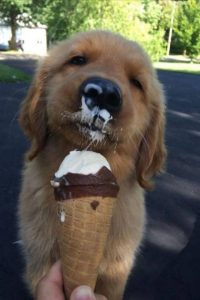 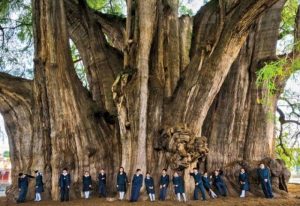 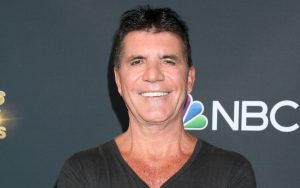