Hip-hop superstar Drake has made music history by becoming the first artist to break the 50 billion streams barrier on Spotify.

Unconfirmed reports about the rapper’s latest career milestone emerged over the weekend, when Drake himself shared a social media post about the achievement on his Instagram Story timeline and simply added an upside down smiley face, but now Spotify bosses have made the news official, confirming the feat to Variety.

The new honor shouldn’t come as much of a surprise to fans – Drake has repeatedly dominated end-of-year streaming lists with the popularity of chart smashes like One Dance, Hotline Bling, and In My Feelings, while 2018 single God’s Plan boasts more than 1.67 billion hits alone on Spotify.

He also ended the 2010s as the most-streamed artist with 28 billion streams, beating Ed Sheeran, Post Malone, Ariana Grande, and Eminem to the title.

And Drake is only going to improve on his impressive track record when he releases his new album, Certified Lover Boy, later this month. 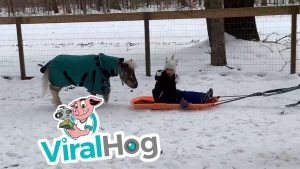 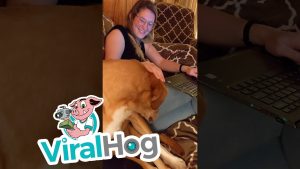 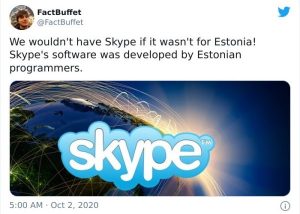