Actors Ben Affleck and Ana de Armas have reportedly called time on their relationship after almost a year of dating.

The couple met and grew close while filming upcoming thriller Deep Water, and its romance first hit headlines in March, 2020, when the pair was spotted in Ana's native Cuba.

The stars spent much of the coronavirus shutdown together in Los Angeles, and the Knives Out beauty was even introduced to Affleck's three children with his ex-wife, Jennifer Garner, back in May, but the romance has since come to an end, according to multiple reports.

"Ben is no longer dating Ana," a source told People.com. "She broke it off. Their relationship was complicated. Ana doesn't want to be Los Angeles-based and Ben obviously has to since his kids live in Los Angeles."

Another insider added, "This is something that was mutual and something that is completely amicable. They are in different points in their lives and there is deep love and respect there.

"Ben continues to want to work on himself. He has three jobs lined up and he's a solid father at home. They are both happy with where they are in their lives." 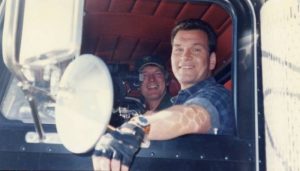 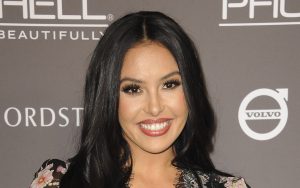