Rockers Twenty One Pilots are wrapping up 2020 with a new Guinness World Record for the longest music video ever released.

The stars created the innovative "Never-Ending" clip for their single Level of Concern earlier this year, calling on fans to continually submit clips for inclusion using images released as part of a global treasure hunt.

The creations were livestreamed on YouTube as part of the promo, refreshing every three minutes, 42 seconds with new content, enabling the ever-changing video to run for 177 days straight – for a total of 4,264 hours, 10 minutes, and 25 seconds – until drummer Josh Dun physically pulled the plug on the project on 16 December.

The impressive feat has since earned Twenty One Pilots their very own Guinness World Record.

Celebrating the news with fans on Saturday, they tweeted, "since josh accidentally pulled the plug on the never-ending video for Level of Concern, Guinness checked out the stats and declared it officially the longest video ever. congratulations, you did it (sic)." 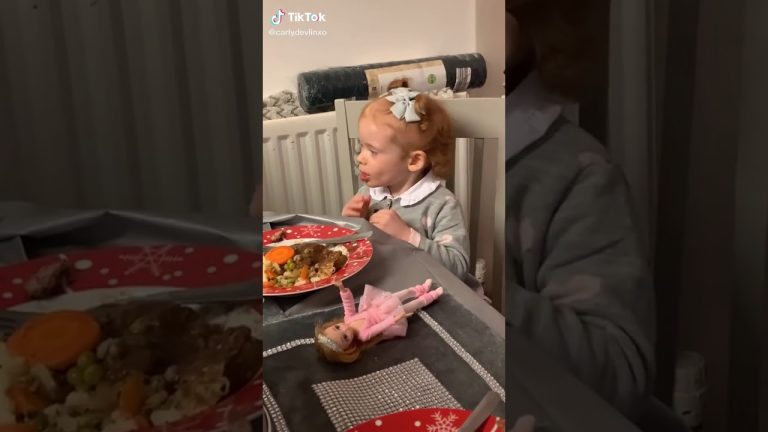