Gwen Stefani and Blake Shelton will reportedly wed in a chapel which he built on the grounds of their Oklahoma ranch.

The happy couple announced in October they are set to get married after five years together, and sources have now said that 44-year-old Blake has had a chapel constructed on his ranch, which is likely to be the venue for their wedding.

“Blake built a chapel on the grounds of his Oklahoma ranch. He did it himself with help. It’s really a tribute to their love,” an insider revealed to Us Weekly magazine. “They are going to get married in the chapel, most likely early next year.”

The news comes after it was reported Gwen, 51, is “ecstatic” about her engagement.

Sources had previously revealed the God’s Country star had involved Gwen’s three sons – Kingston, 14, Zuma, 12, and Apollo, six, who she shares with ex-husband Gavin Rossdale – in his proposal plans. 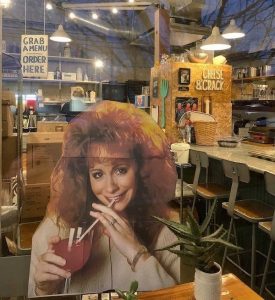 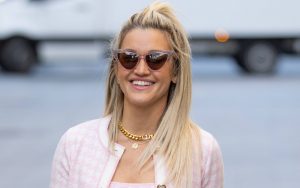 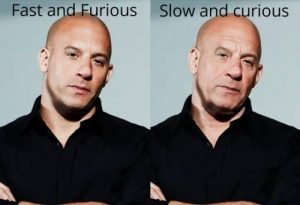