“I decided to get engaged,” he tells People. “Luckily, I happened to be dating the greatest woman on the face of the planet at this time.”

Hurwitz, a literary manager, and Perry have been dating for two years and reportedly spent the holidays together last year.

The happy news comes just days after Perry announced the much-anticipated HBO Max Friends reunion has been rescheduled to March, after it was postponed earlier this year due to coronavirus.

“Friends reunion being rescheduled for the beginning of March,” he tweeted. “Looks like we have a busy year coming up. And that’s the way I like it!” 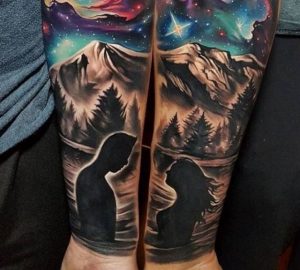 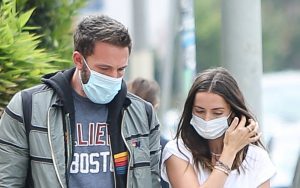 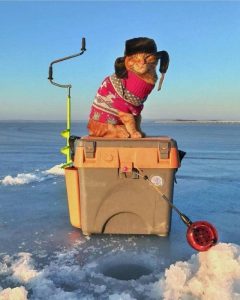