Barack Obama feared for his marriage during presidency In his new memoir, A Promised Land, the star writes about nights where he could feel the "tension" between them due to the pressures of the presidency and the "loneliness" she felt due to her husband's all-consuming job.

Expanding on his feelings in a new interview with People magazine, he says he thinks they "came out of it whole" and there were "great joys" – such as watching their children grow up to become impressive young women, but White House life did take its toll.

"During the time we were there, Michelle felt this underlying tension," he explains. "The pressure, stress, of needing to get everything right, to be 'on' at every moment.

"There were times where I think she was frustrated or sad or angry but knew that I had Afghanistan or the financial crisis to worry about…so she would tamp it down."

However, he explains that after he left office, he and Michelle were able to talk through their marital issues and are now stronger than ever.

"It was like a big exhale right after we left office," he shares. "It took some time to talk about how she had felt. Once (the presidency) was done, there was possibility of her opening up… but more importantly just her being able to let out a breath and relax."

The 44th President goes on to say that Michelle "has been more relaxed and more joyful since we left office," and being free again has, "allowed us to just enjoy the deep love that comes with a marriage this long. But also to be friends again." 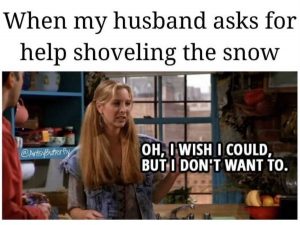 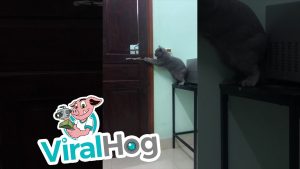 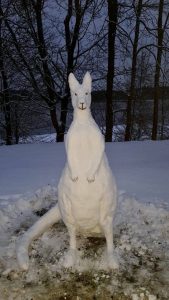