Dolly Parton has never pushed her husband of 54 years to join her in the limelight.

While the 74-year-old singer enjoys the celebrity side of her job, her spouse Carl Dean steers clear of fame – something that has led to a conspiracy theory suggesting that he doesn’t actually exist.

Reflecting on the rumors during an interview with Entertainment Tonight, Dolly insisted that it was always Dean’s decision to stay out of the spotlight – which she’s always respected.

“A lot of people have thought that through the years, because he does not want to be in the spotlight at all,” she said. “It’s just not who he is. He’s like, a quiet, reserved person and he figured if he ever got out there in that, he’d never get a minute’s peace and he’s right about that.

“I’ve always respected and appreciated that in him and I’ve always tried to keep him out of the limelight as much as I can. He said, ‘I didn’t choose this world, I chose you, and you chose that world. But we can keep our lives separate and together.’ And we do and we have. We’ve been together 56 years, married 54.”

As for what has made their marriage work, Dolly joked that it’s because she “stays gone”.

“There’s a lot of truth in that – the fact that we’re not in each other’s faces all the time,” she explained. “But we do have a great respect and admiration for each other. We both have a great sense of humor. So, we have a lot of fun.” 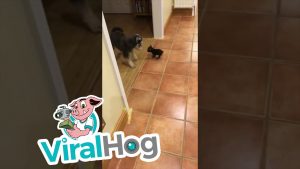 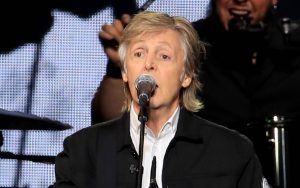 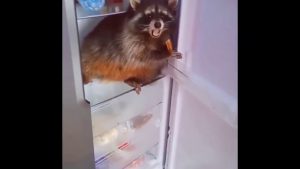